I'm not a mad Harry Potter fan at all, I read the books seen the films but couldn't tell you one Death Eater from another and yet really wanted to go to the Warner Studios tour in Watford.

It just so happened that we've been reading Toby the first couple of books and he's getting slightly obsessed by the world of Potter. So for my birthday yesterday we got to go. I was a bit 'crikey that's expensive' when we ordered them £30 for adults and £22 for kids and in my head I had an idea of what it would be like. Our time slot was 4pm so I figured 2 hours and we'll be home before 8pm - nope. If you do go the train to Watford Junction and bus is so so easy and does get you in the mood for it. I think you start getting the picture when you arrive and see the size of the place but I was still sure we'd be home by 8.

We must have got that at 2.30 so spent lots of time in the shop before, pretty much there's the shop (which has heaps) and the not overly exciting cafe you then start queuing about 10 mins before your time slot. Really well done in terms of keeping the long line of Potter obsessives happy and occupied so it didn't feel long. It was nothing like I'd imagined - and well worth every penny. I assumed it was going to be a guided tour around sets etc - nope. I really could see why it was worth it even if you had no clue about the films - from a design/art view it was amazing. The props, sets and costume inspired me no end - if you had no idea what went into making a film of this sort then this is an eye opener. Far from exposing the wands and showing you the reality it only made the series more magical. 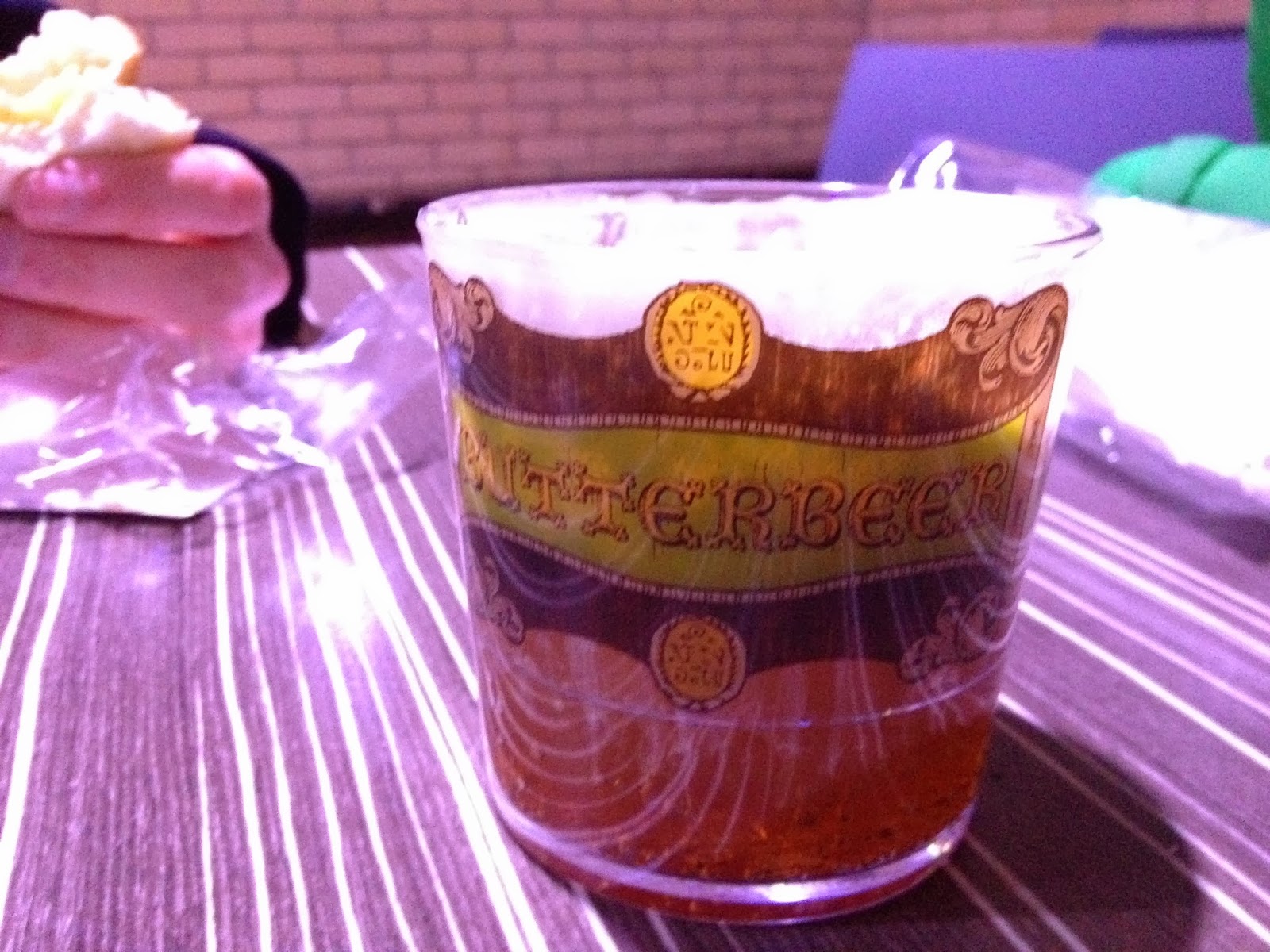 yes, Butterbeer... an odd Tizer kinda drink with a vanilla cream topping... although I did like it. 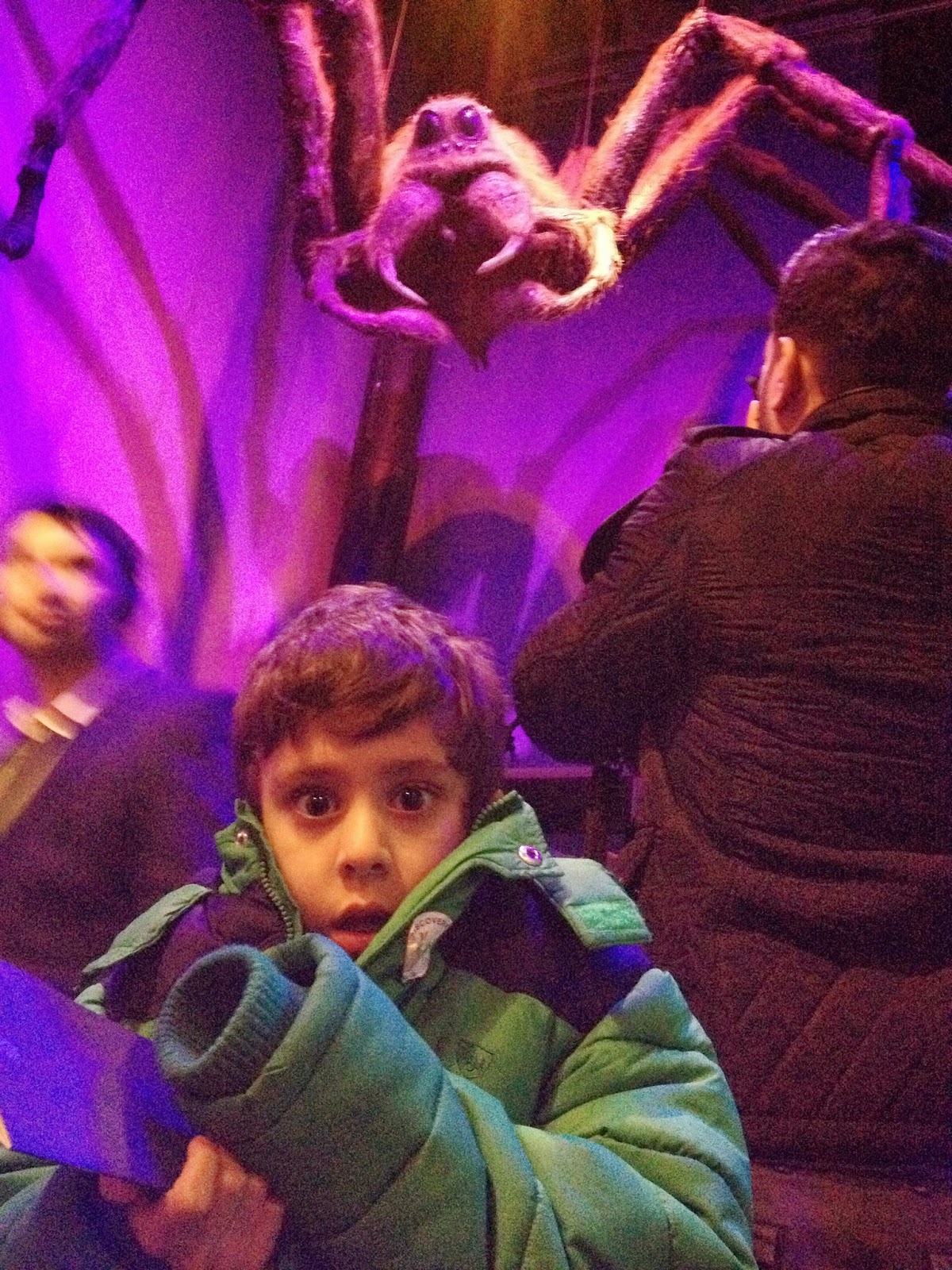 The card models and drawings were just breathtaking 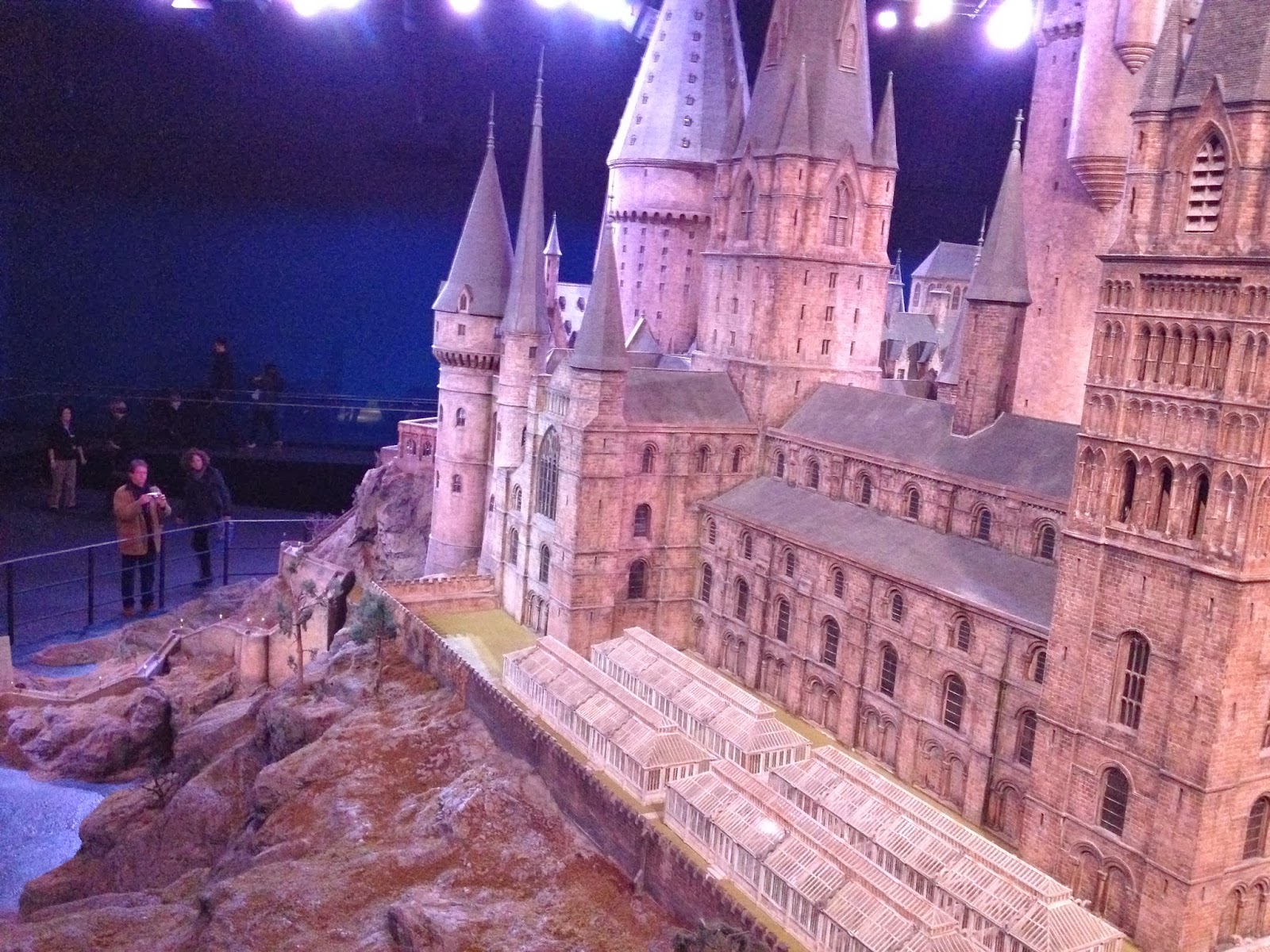 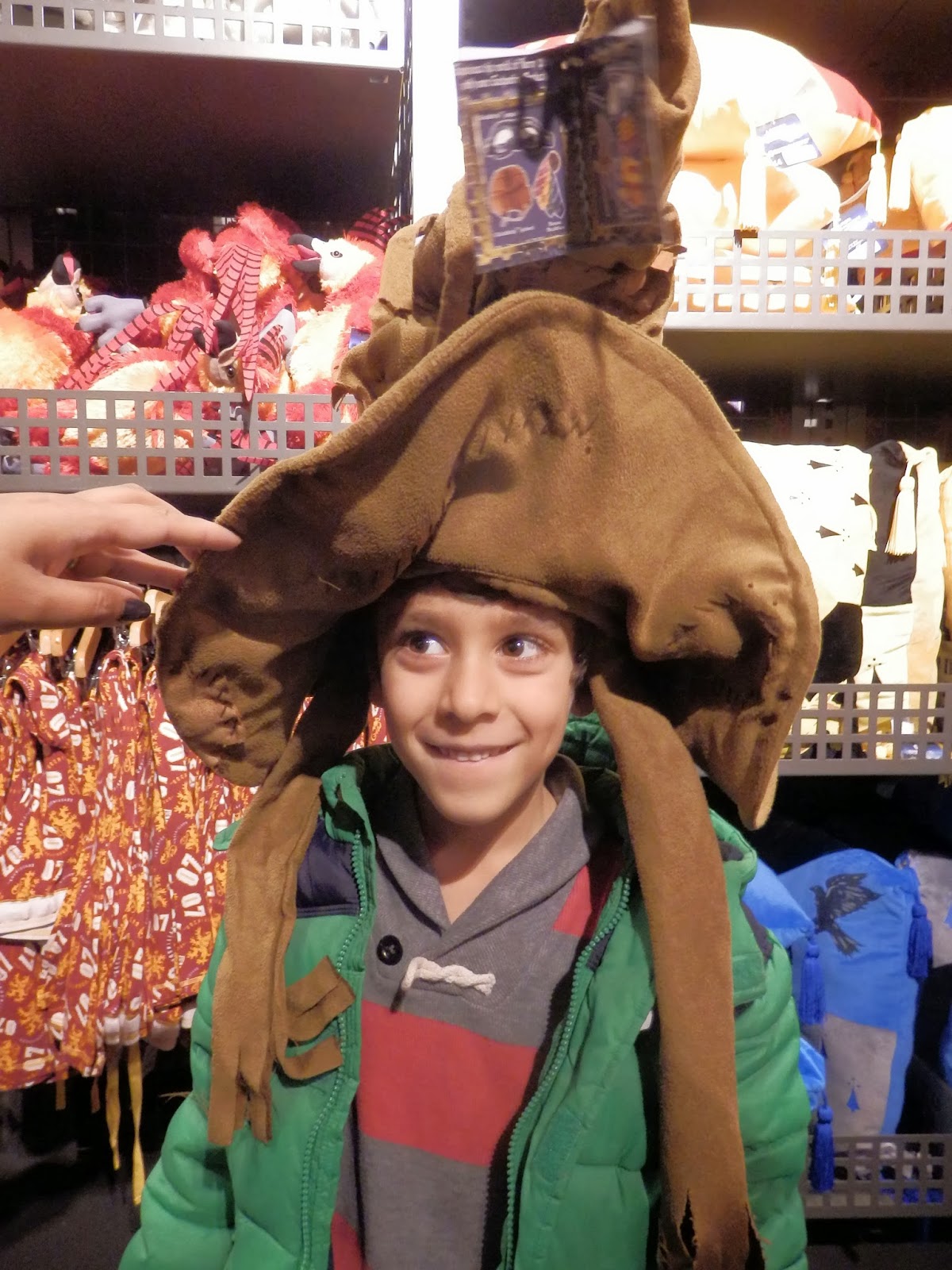 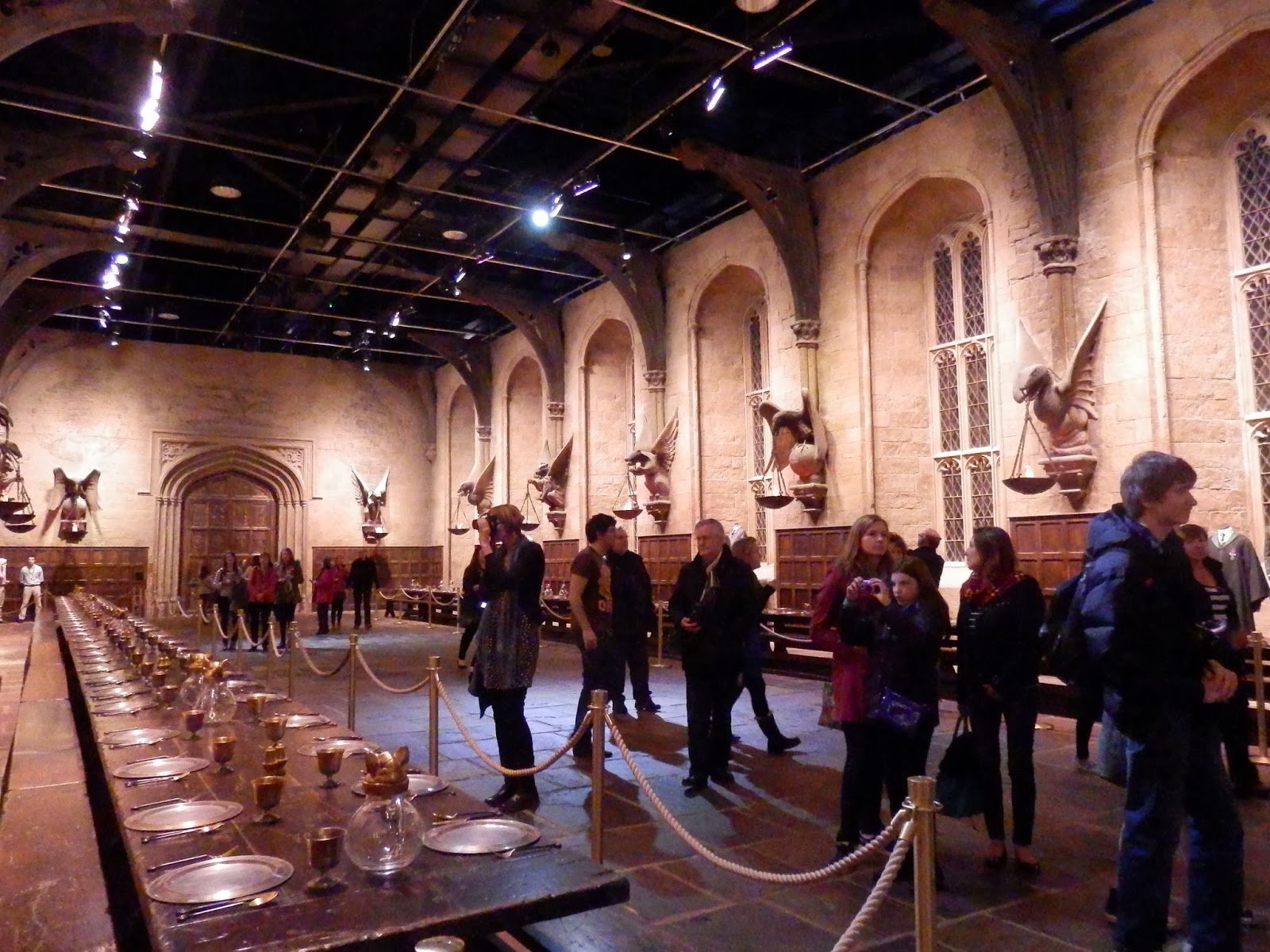 that be the great hall 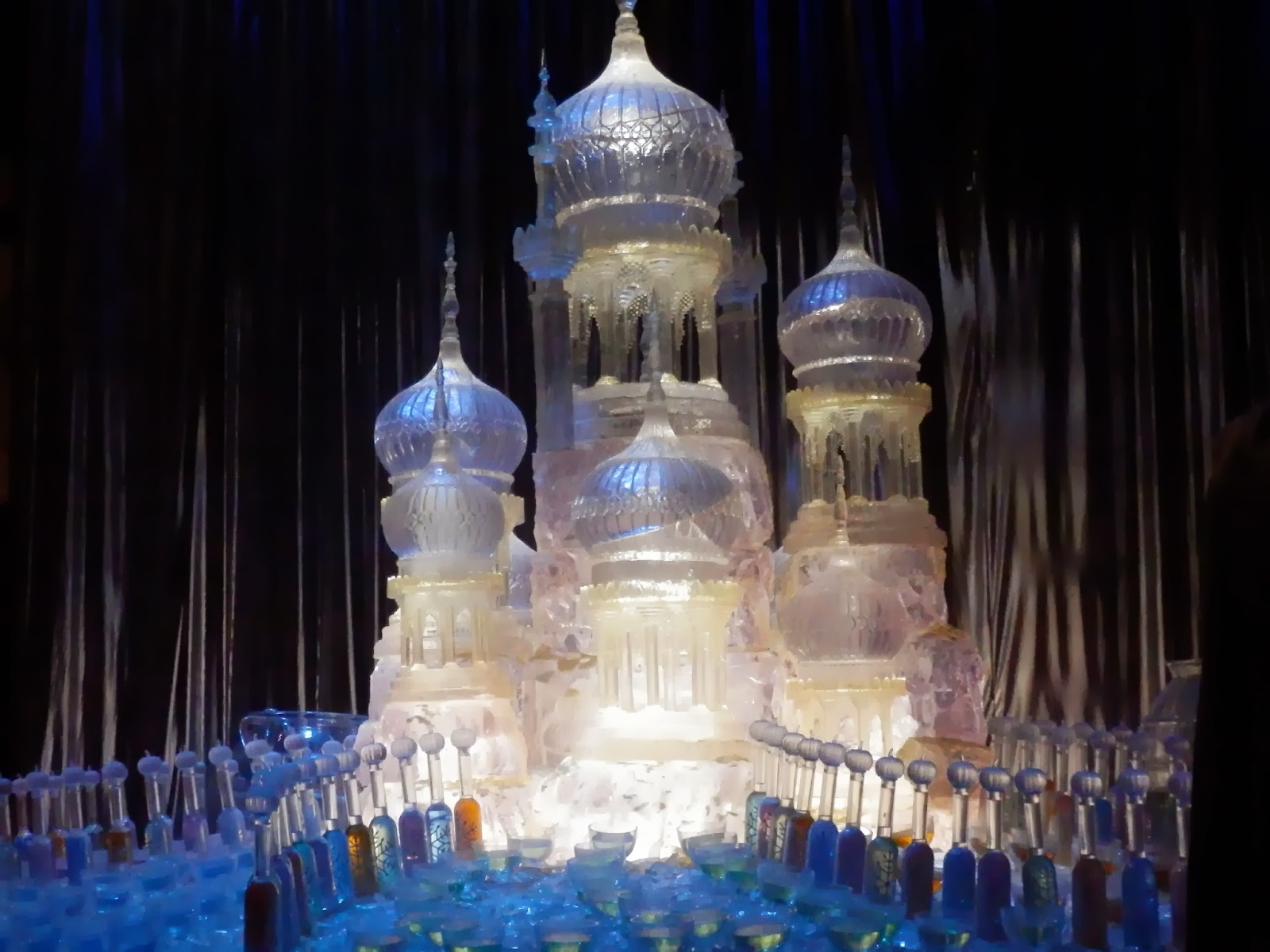 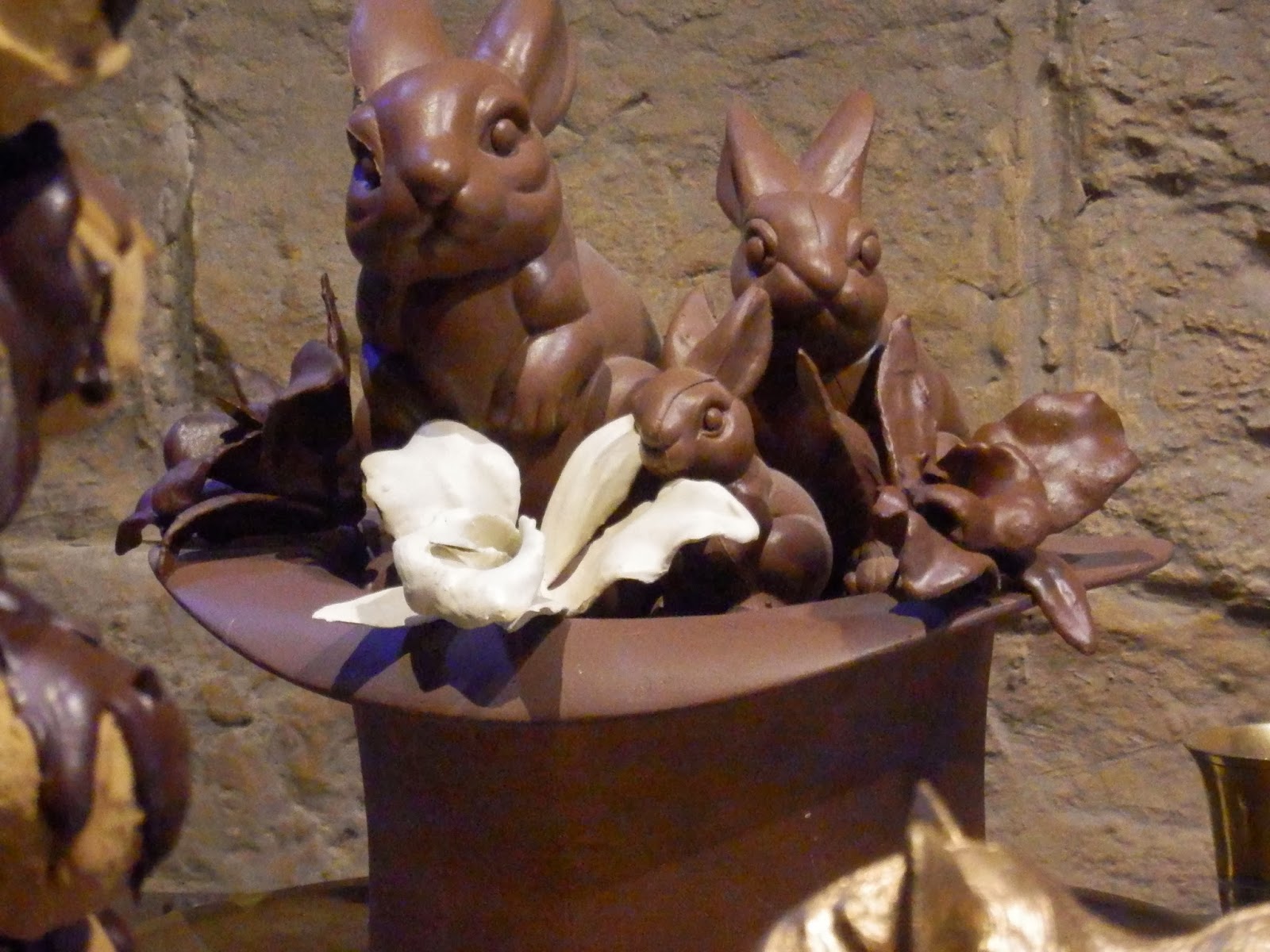 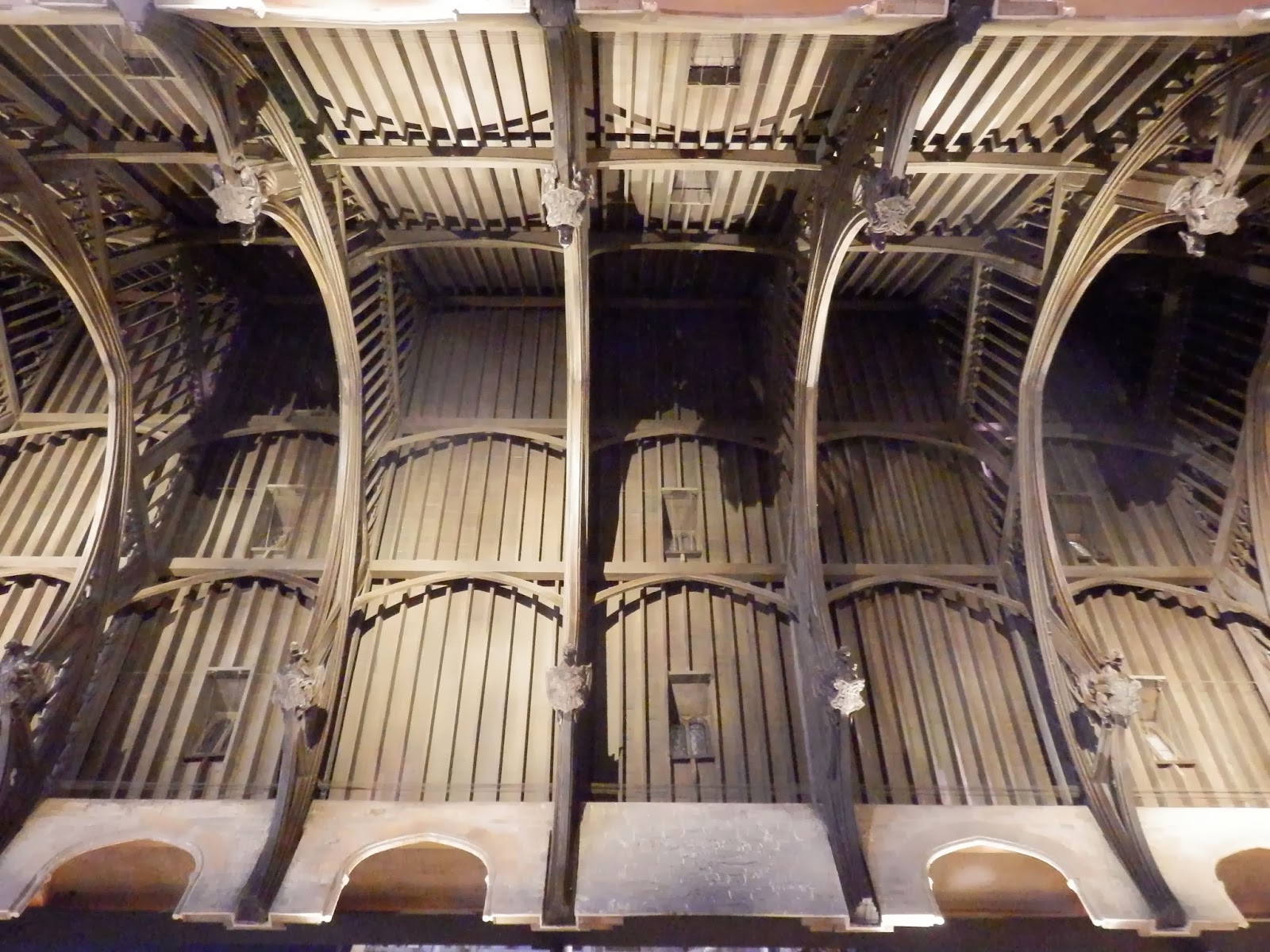 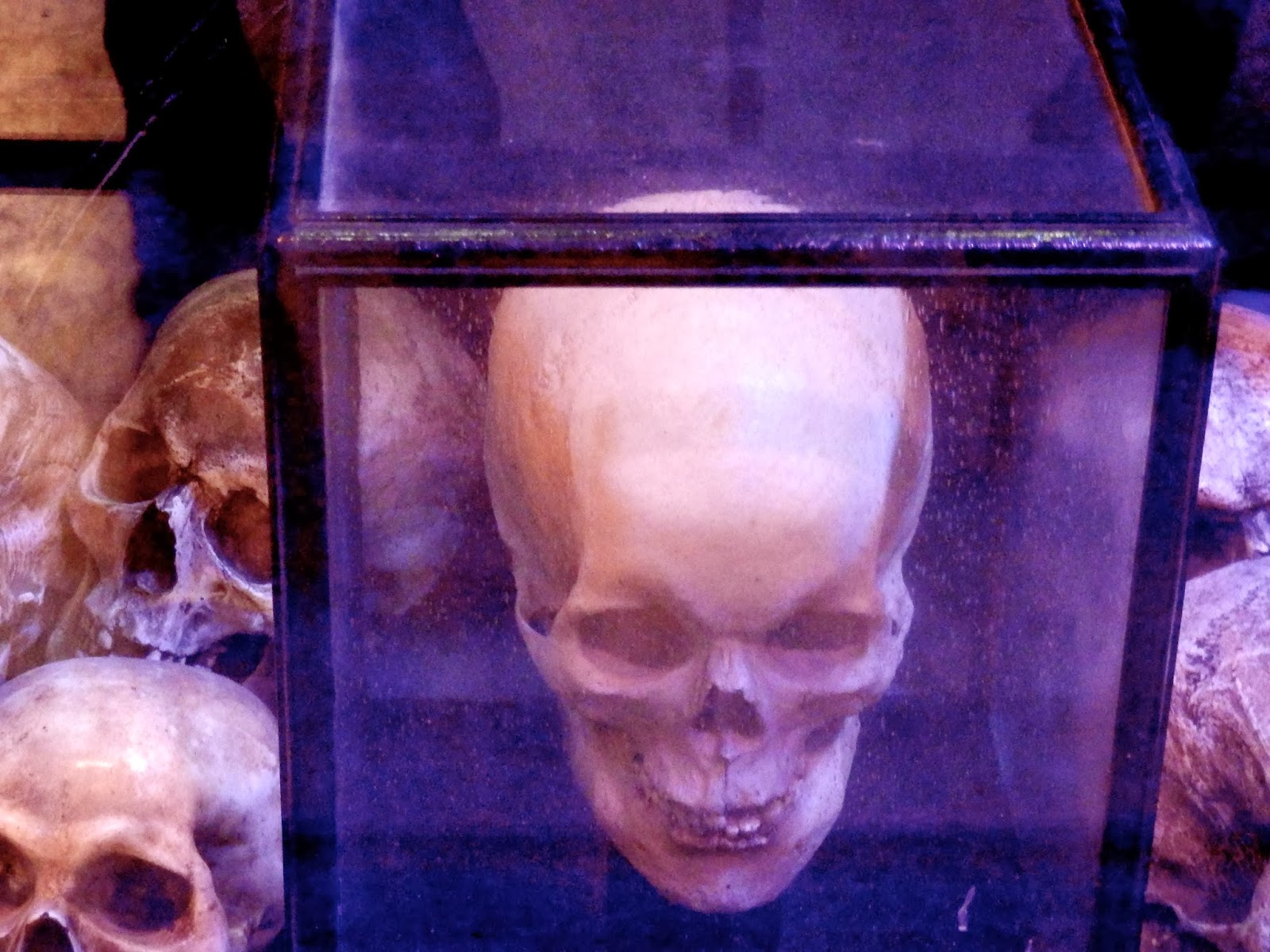 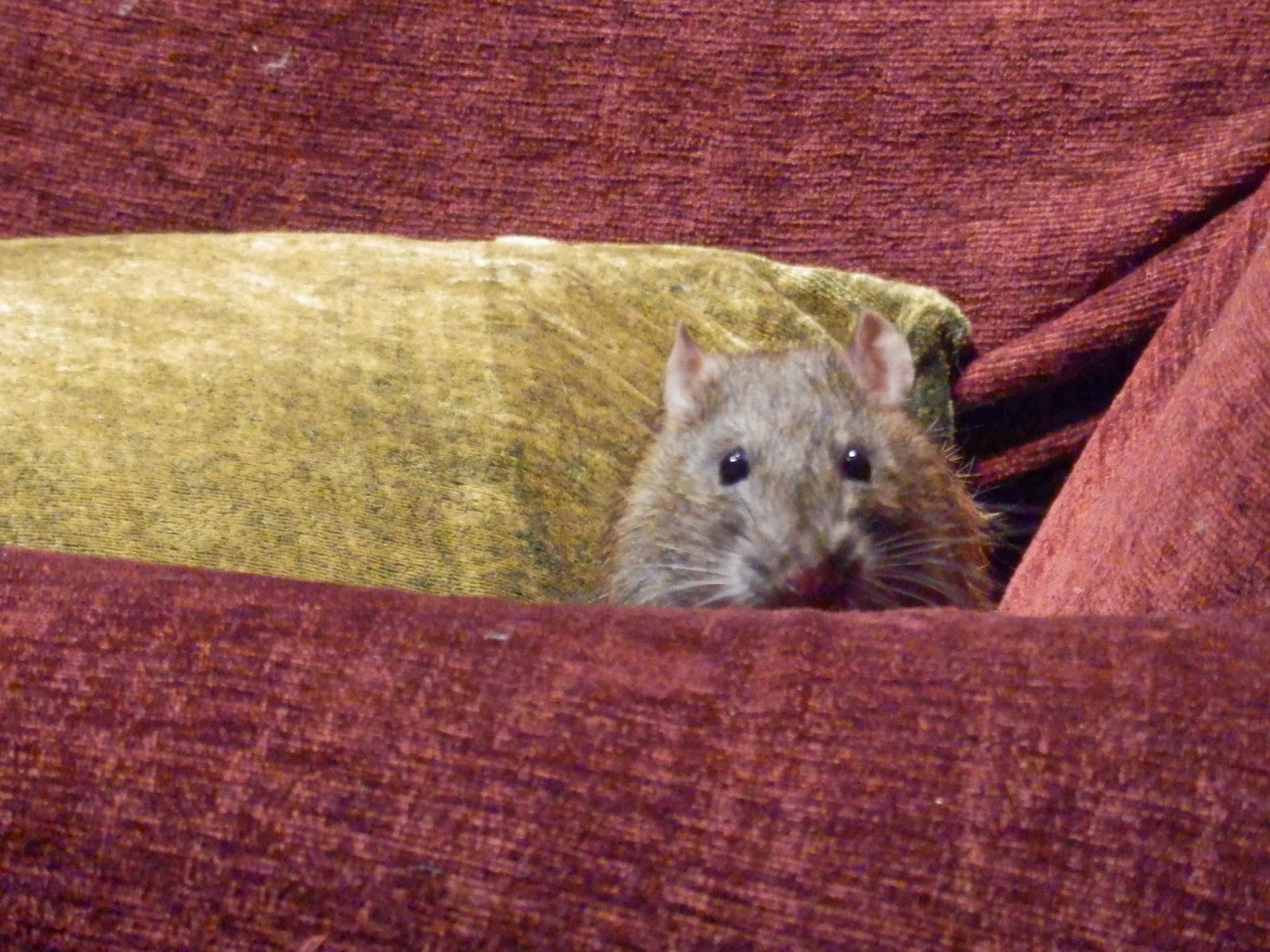 Scabbers! it was animal actors week so dotted around were some of the furry faces 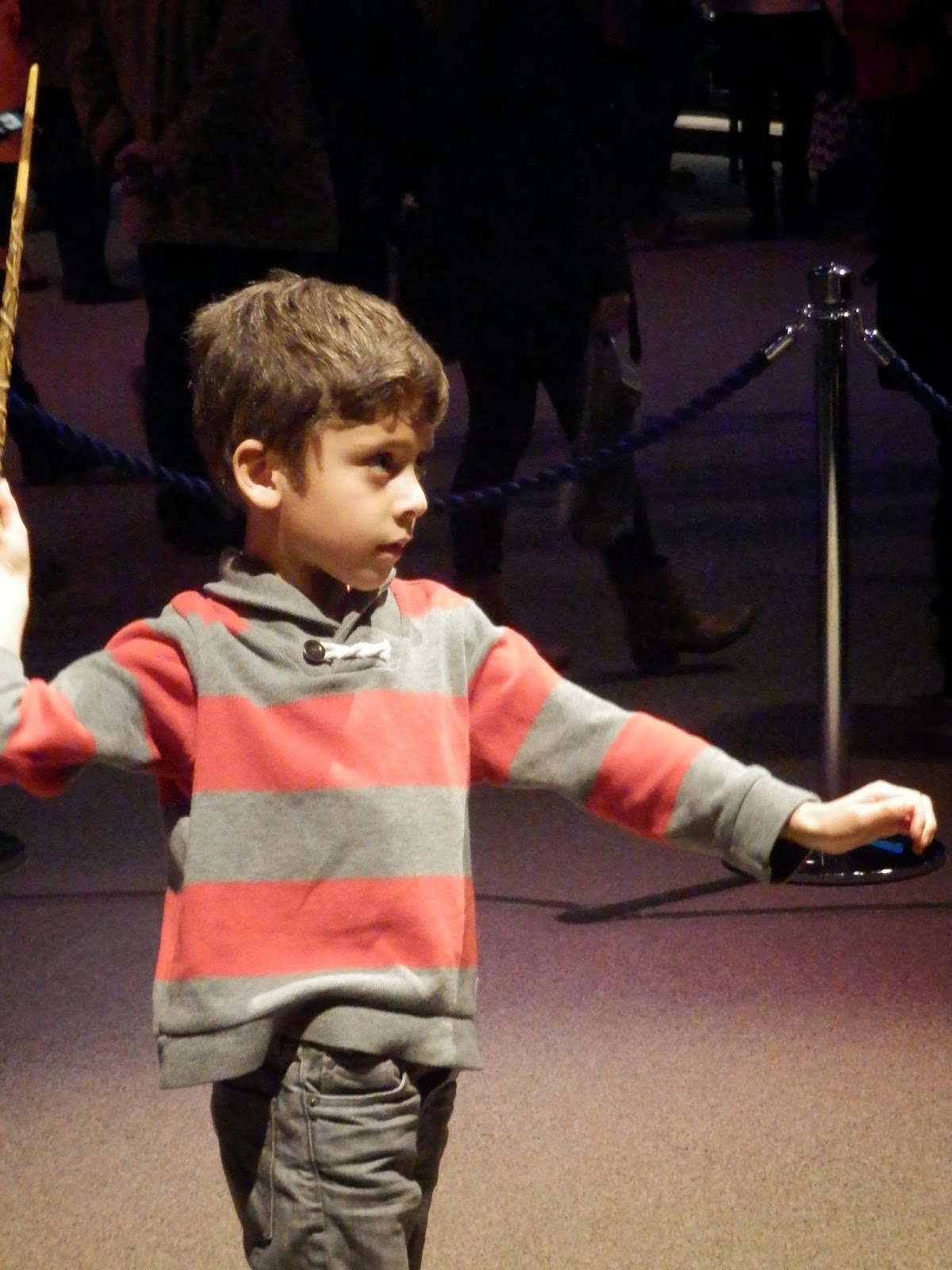 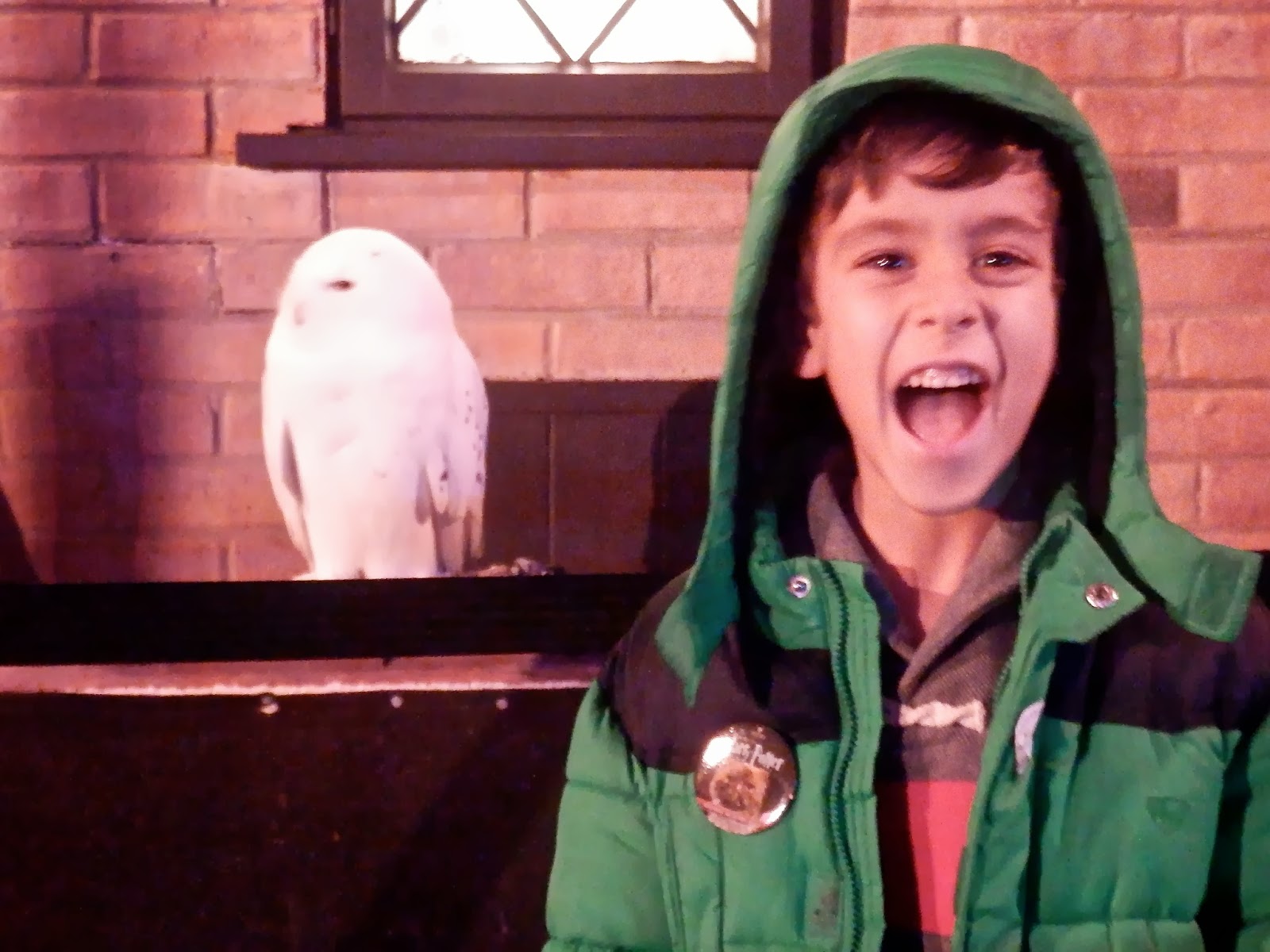 Would I recommend the tour - oh yeah!
Email Post