Today I was working in a museum without my sewing machine! I did feel sort of naked to start with because, well thats what I do isn't it? stitch? not today, I was back to my children TV roots with 'makes' and was very lucky to be a part of the National Maritime Museums Rainbow Week for LGBT History Month (#LGBTHM17).

Kicking off with the London Gay Men's Chorus (who were just amazing), rainbow ships, mermaids, cross dressing pirate stories and I got to help children make their own version of a ships badge (ships badges took over from figure heads - showing the identity of the vessel, think of it as a boat family crest) the idea was to look at your identity and how you could sum it up in simple image and colours - its not as easy as it sounds! I took a sewing machine and made it into a penguin feeding its chick mother/sewing being pretty much me, and well I like green so that worked. 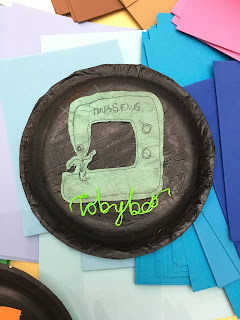 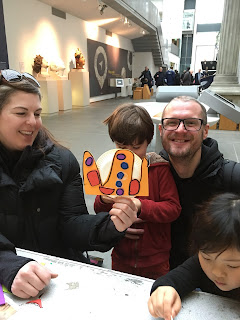 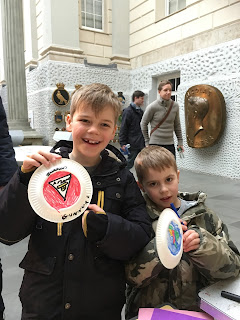 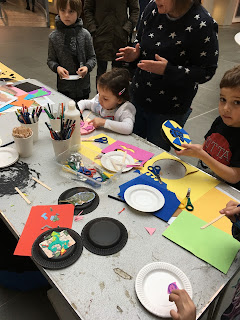 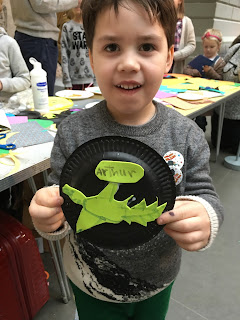 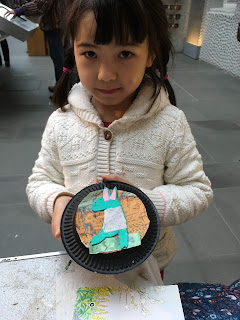 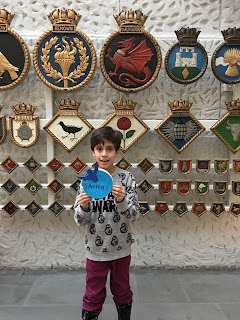 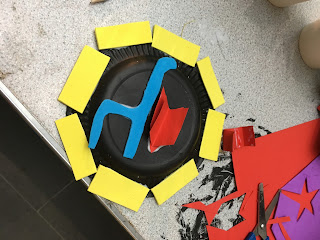 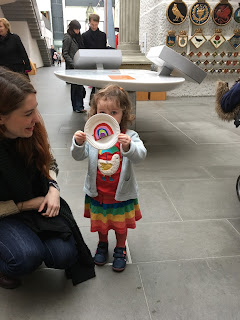 rainbow girl did an beautiful rainbow 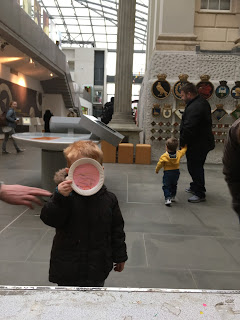 Thank you to everyone that joined in, I am exhausted it was so busy! Please take a look at events round the country for LGBTHM in museums as there are some fantastically fun ones about for half term.