Last week saw the end of the London Design Festival,  I was lucky enough to be involved for the first time as part of Design Junction in Ab Rogers and Jim Roko's red Dyslexic Design house.

Award winning designer Jim Rokos happens to be dyslexic - since I've known him he's been passionate that having what some would call a problem is actually an advantage, that having dyslexia means your brains work in a different way, a more creative way. By the reaction to the DD house, he could well be right, a massive majority of designers that came through said they were dyslexic and so many recognised the 'thinking differently'. I'm not a fan of labels at all but to look at one as a positive light was no bad thing at all.

For more about each designer please have a look here  because it's genuinely a pain having to look up spellings for names! 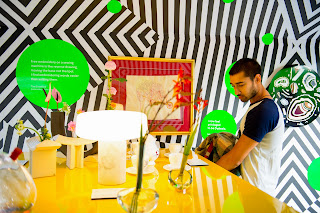 Rokos wobbly vases that have a life of their own 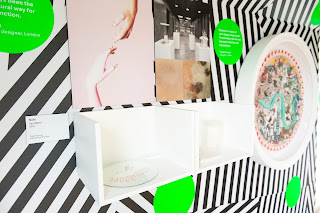 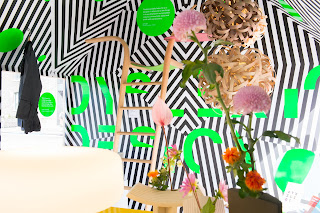 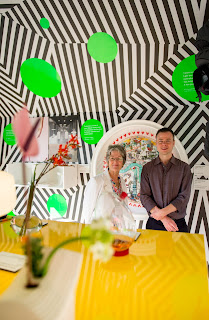 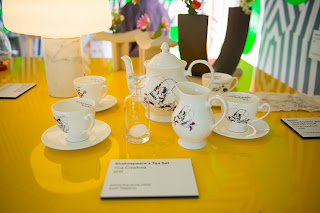 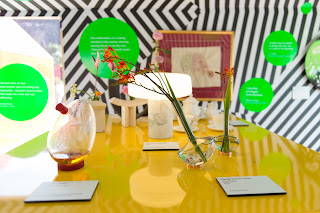 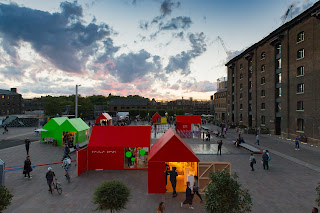 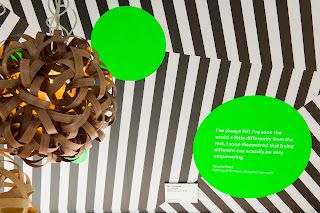 Massive well done to both Jim and Ab, the collective was so diverse and yet had a common thread (no pun intended) and worked incredibly well together. Each designer involved wasn't just a good designer but somehow had a really topsy turvy look at the world that seems normal - until you speak to those that aren't....

On the Friday, I was live sewing (yes yes rather than not live but you know what I mean) really enjoyed talking to everyone that said hello so thank you if you were one of them. Even though you could see me making up what I was sewing as I was there I still got asked if I drew it first - NO! all 100% made up - no idea what I was doing! Hire me for live sewing and see! 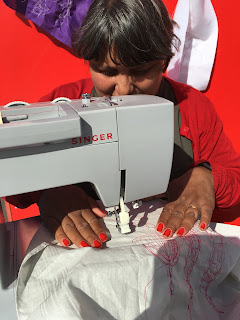 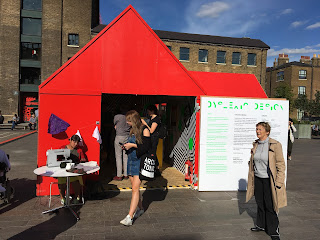