I was asked early last year if I would like a solo exhibition, I said yes but I did think it was a joke. Kevin Zuchowski-Morrison is not only the owner of Rise Gallery but has managed to change peoples perceptions of my home town, Croydon. Bringing in international street artists, commercial darlings Damien Hirst, Banksy alongside new artists Kevin has bought art and interest to CR0.

So when St. Kevin asked me, of course I said yes. Here I am a couple of weeks away from the opening and shockingly I'm actually pleased with some of the body of work. The name of the exhibition is An Unnatural History, on the surface it's pretty obvious I've looked at 'sewing together' skeletons to create mythical creatures but that's not where it stems from. When I became ill in 2000, I was in a wheelchair and first had the labelling disabled as much as I was interested in what was underneath the skin none more so then. Strip everything away and for most of us it's the same. I then found some fascinating and tragic diseases that were harder to believe than any made up creature. The beauty that you can find when you look at the bear bones. I was lucky enough to go to the Natural History Museum in Paris where I got to see pretty much every bone example I could want, over here the Grant Museum of Zoology was a fantastic source of inspiration. 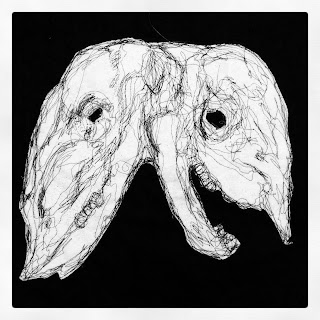 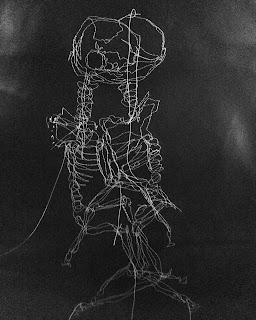 It's a huge step for me putting out my artwork for all to see, having a design on a teapot is one thing but to have literally the skeleton of my work on show with no flesh to support it - so be kind to me if you have a look. 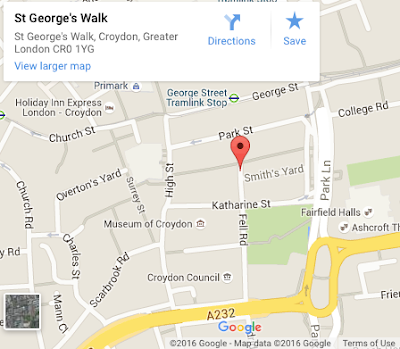