Where? The What Museum? - Avoncroft

I'd never heard of the Avoncroft - and the name didn't exactly tell me much but the tag line was 'Museum of Historic Buildings' which sounded more intriguing.

Having said that, I won't lie, not really the sort of museum that I'd put on my 'I need to go there list'. For me the atmosphere in a museum is key, and I couldn't see how an out door one with different buildings could carry that but crikey I was wrong. Because of where it is and the variety of saved brickwork it feels like 5 museums in one.

Just outside Birmingham, in Bromsgrove and hidden behind an industrial estate lies not quite a graveyard for what would be destroyed buildings - more of an old peoples home. The whole story of the museum is fascinating, it started with a group of people wanting to save one building and that was moved to this site - but in the 1970's (might have been 60's and I wasn't paying enough attention) a time when pretty much most of the country were ripping down old features and buildings to make way for clean lines and boxes. 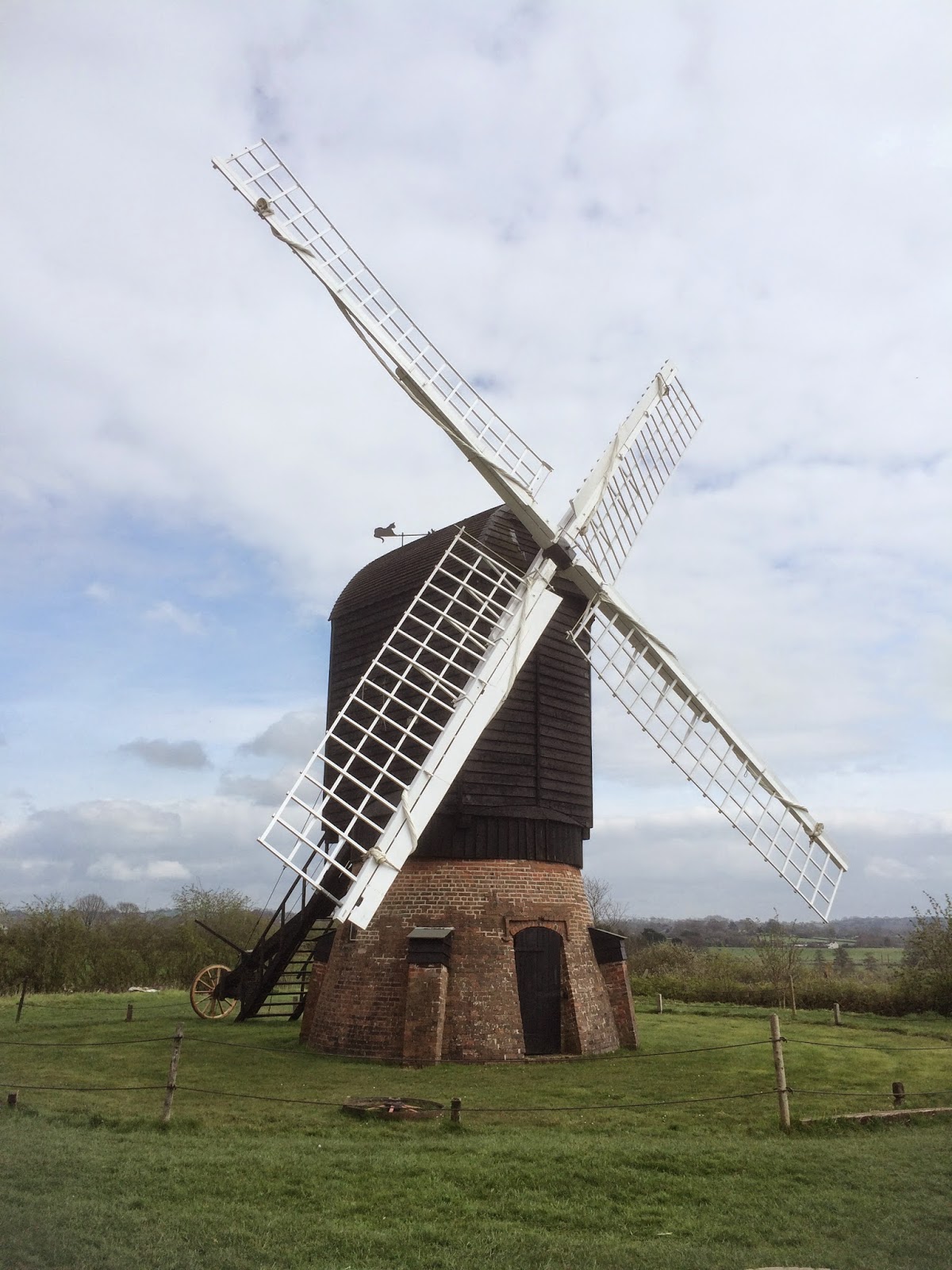 The open space lies home to barns, a windmill, a cathedral roof, spire, giant chimneys all but one building taken apart brick by brick moved to the site, and put back together exactly - as if it was Lego. If the place had money and time I would have loved to have seen monitors with films showing you the move and why the likes of Channel 4 haven't thought of using it in some George Clarke program is beyond me. 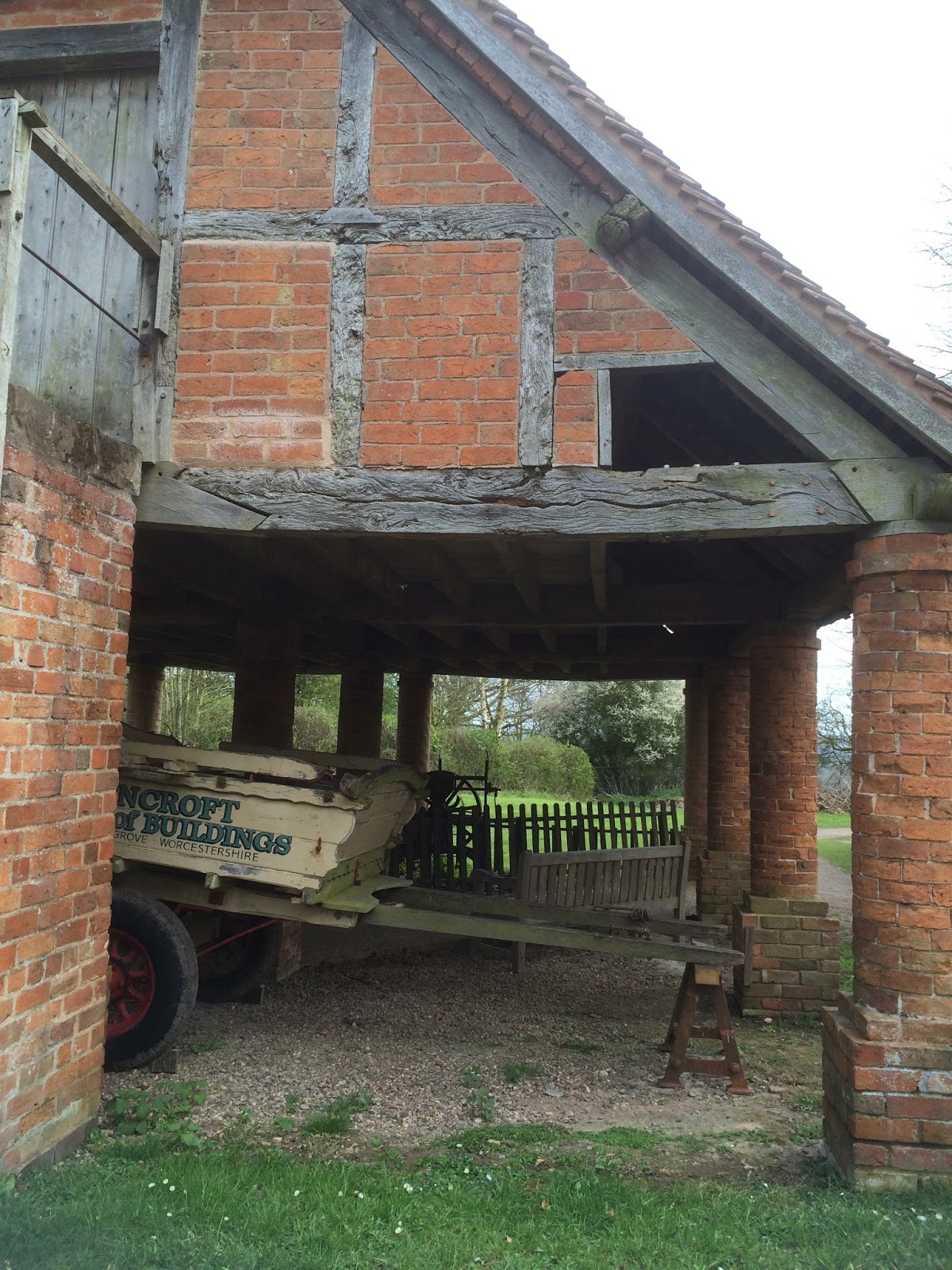 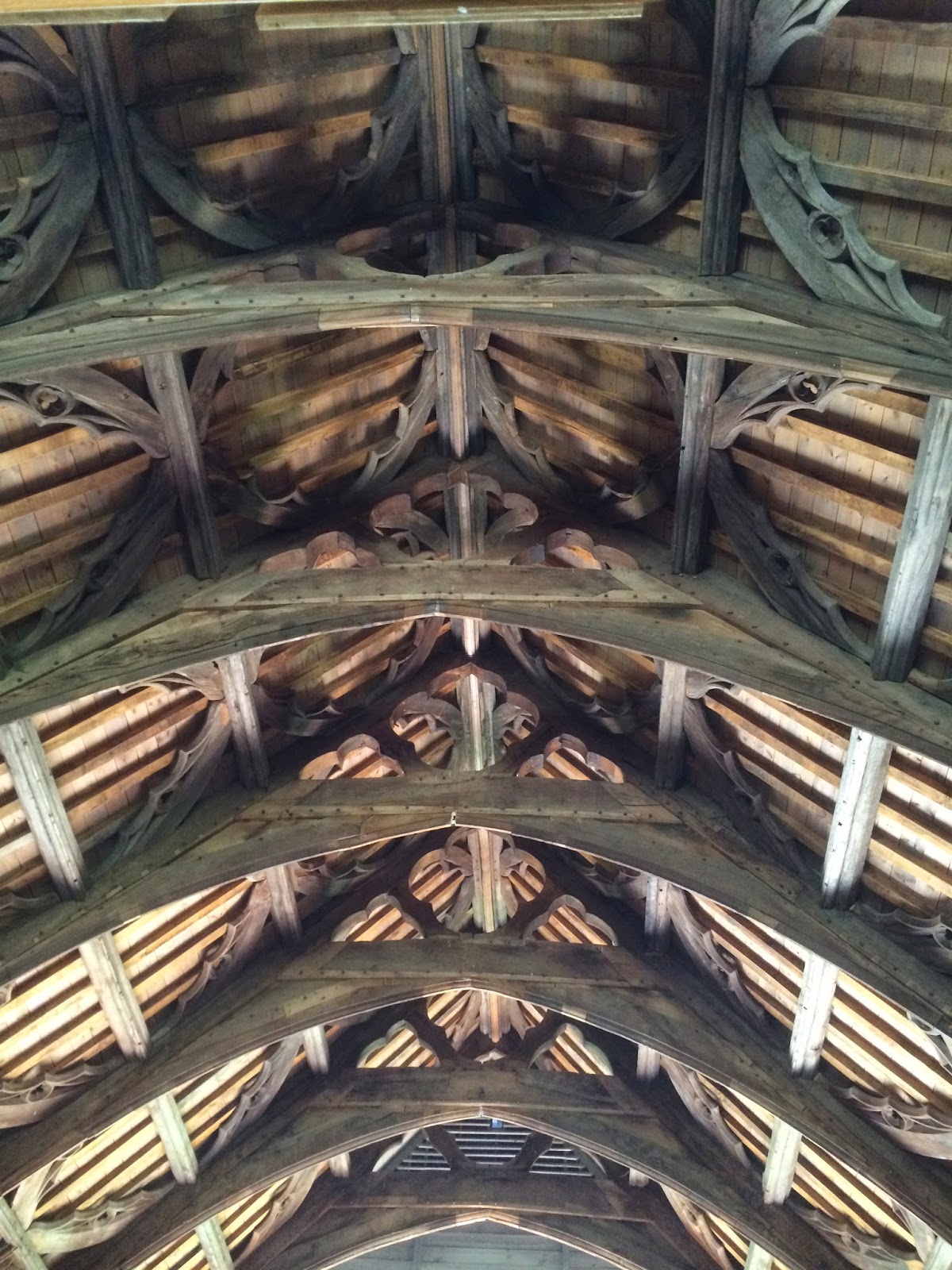 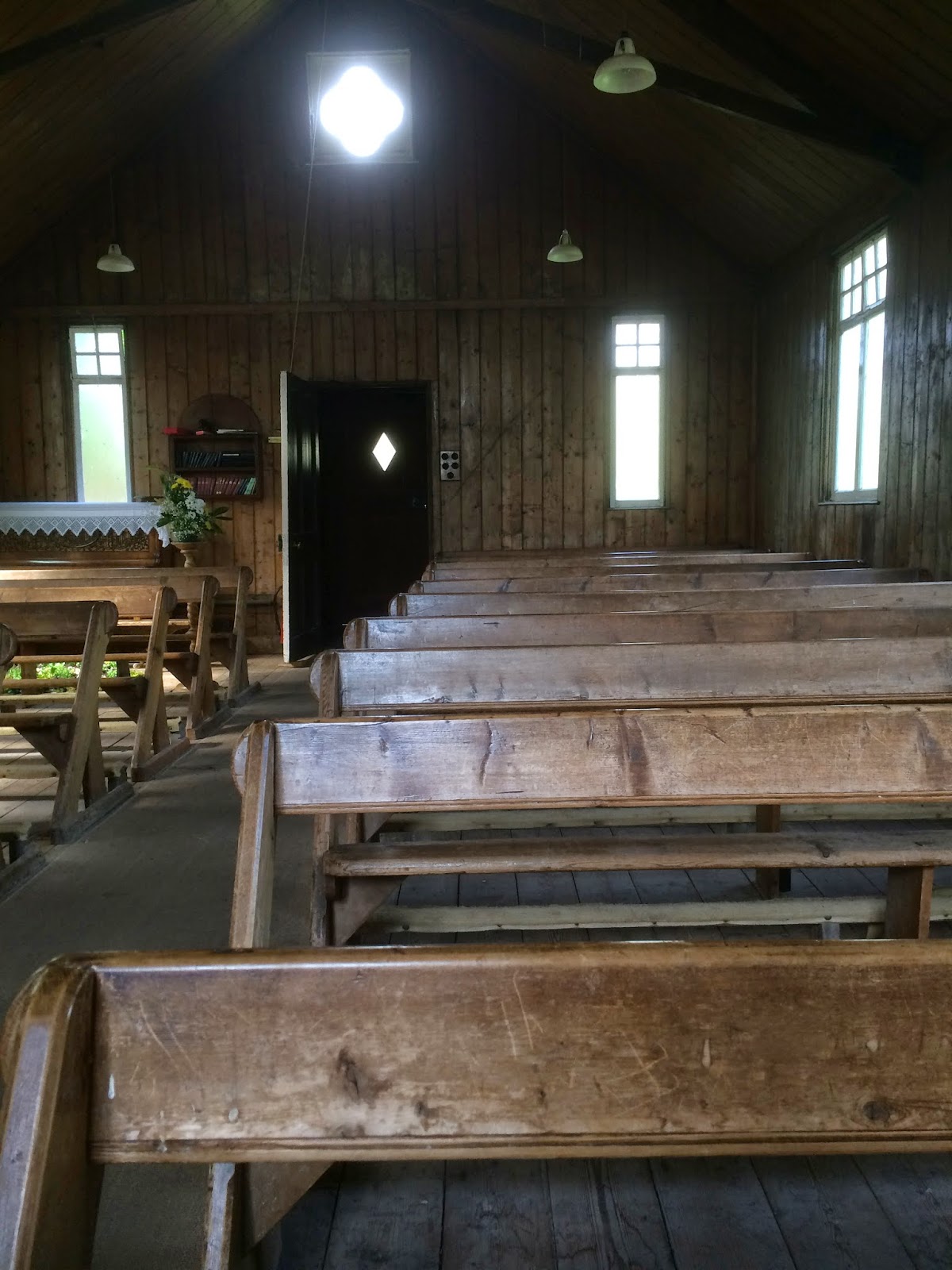 One of the highlights is the telephone boxes, they have one of each kind (again, I'm wondering if I was paying attention or distracted by the TARDIS) and you get to go in and dial. Something that everyone under a certain age (no idea what that age is though) needs to see - life before mobiles, waiting for that call at home and knowing its late because someone else is using the phone box and your boyfriend is having to wait, or when both of you don't have phones and having to arrange being at the phone box at a certain time it comes back when you see them. 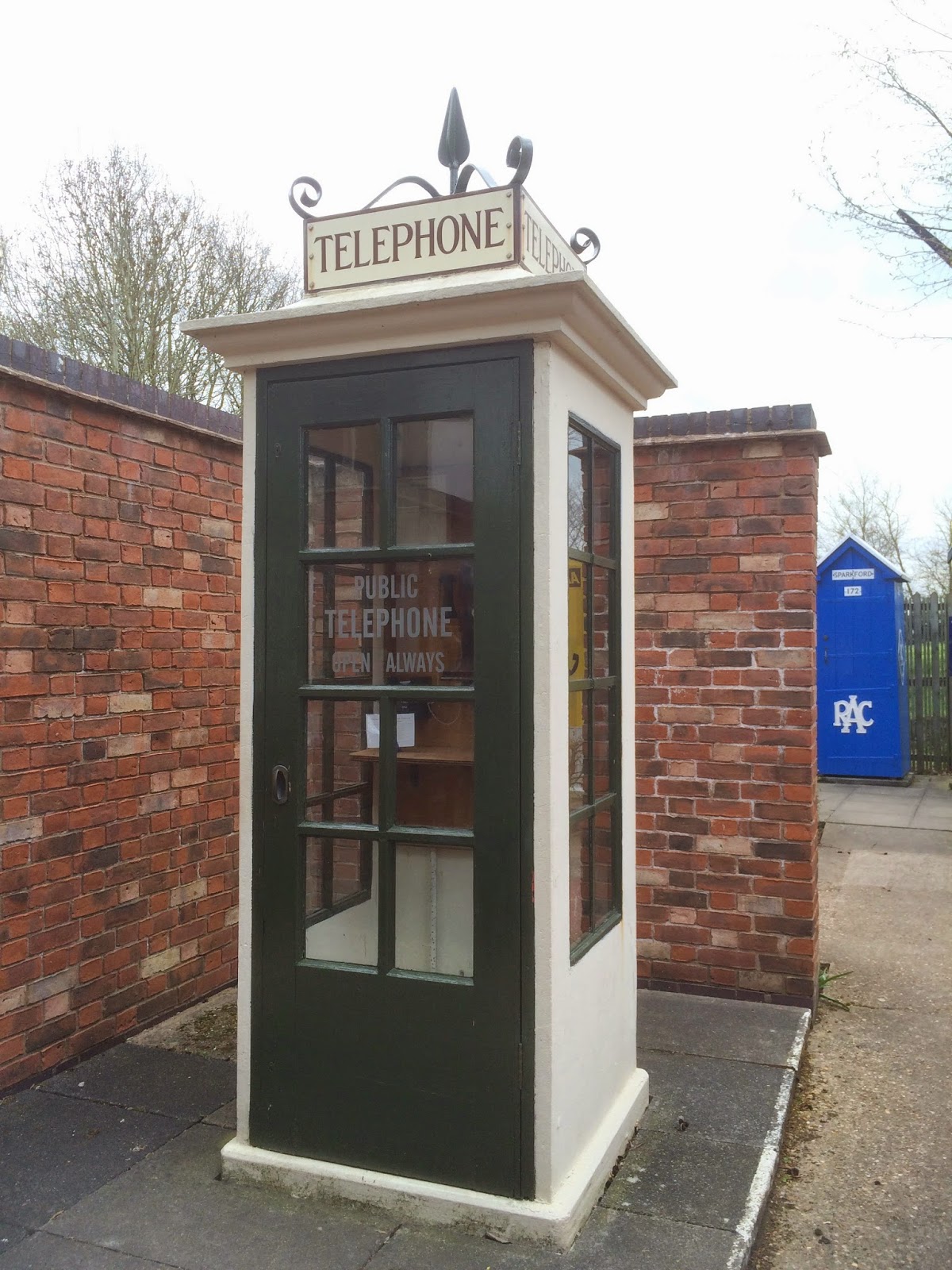 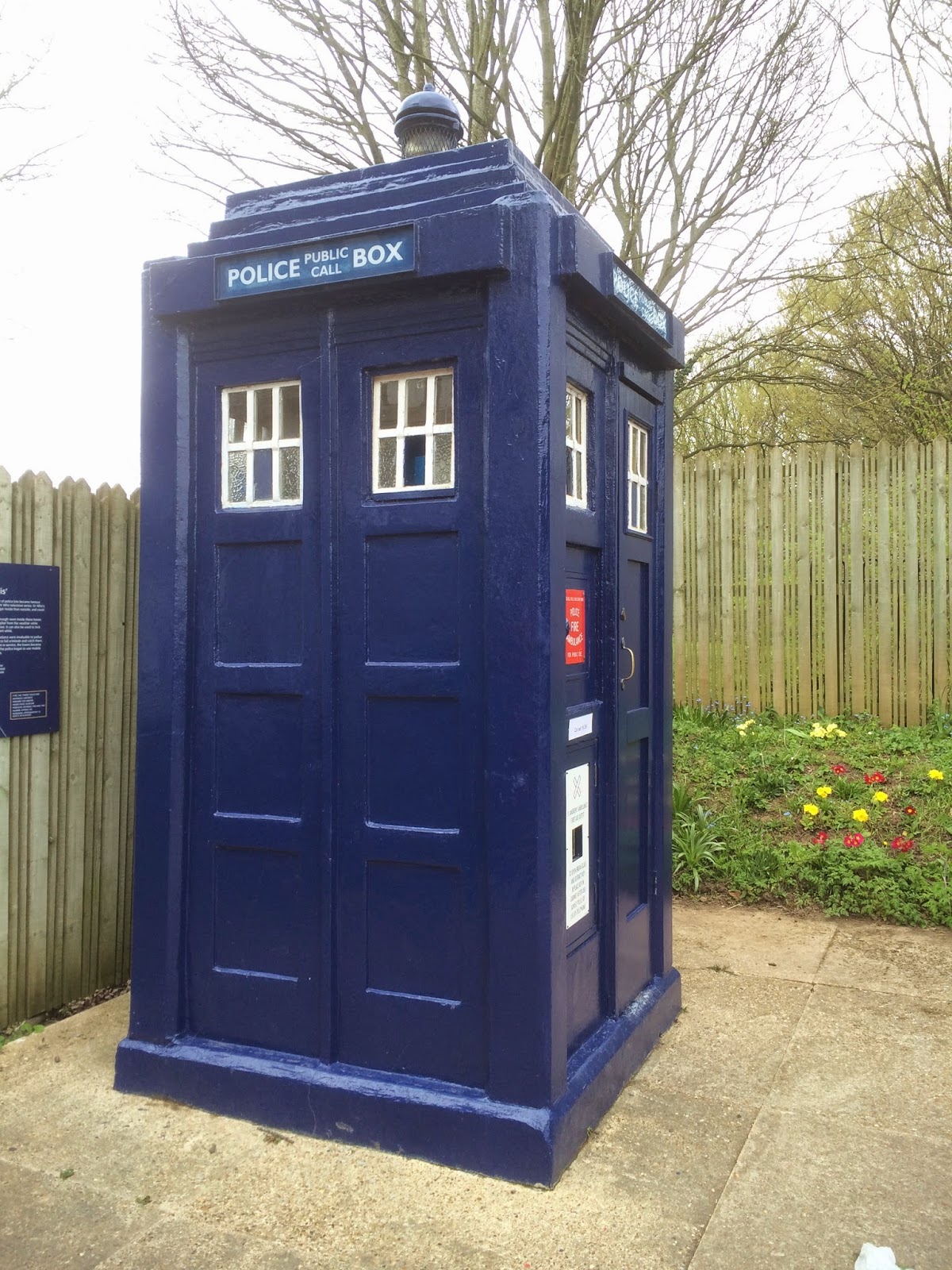 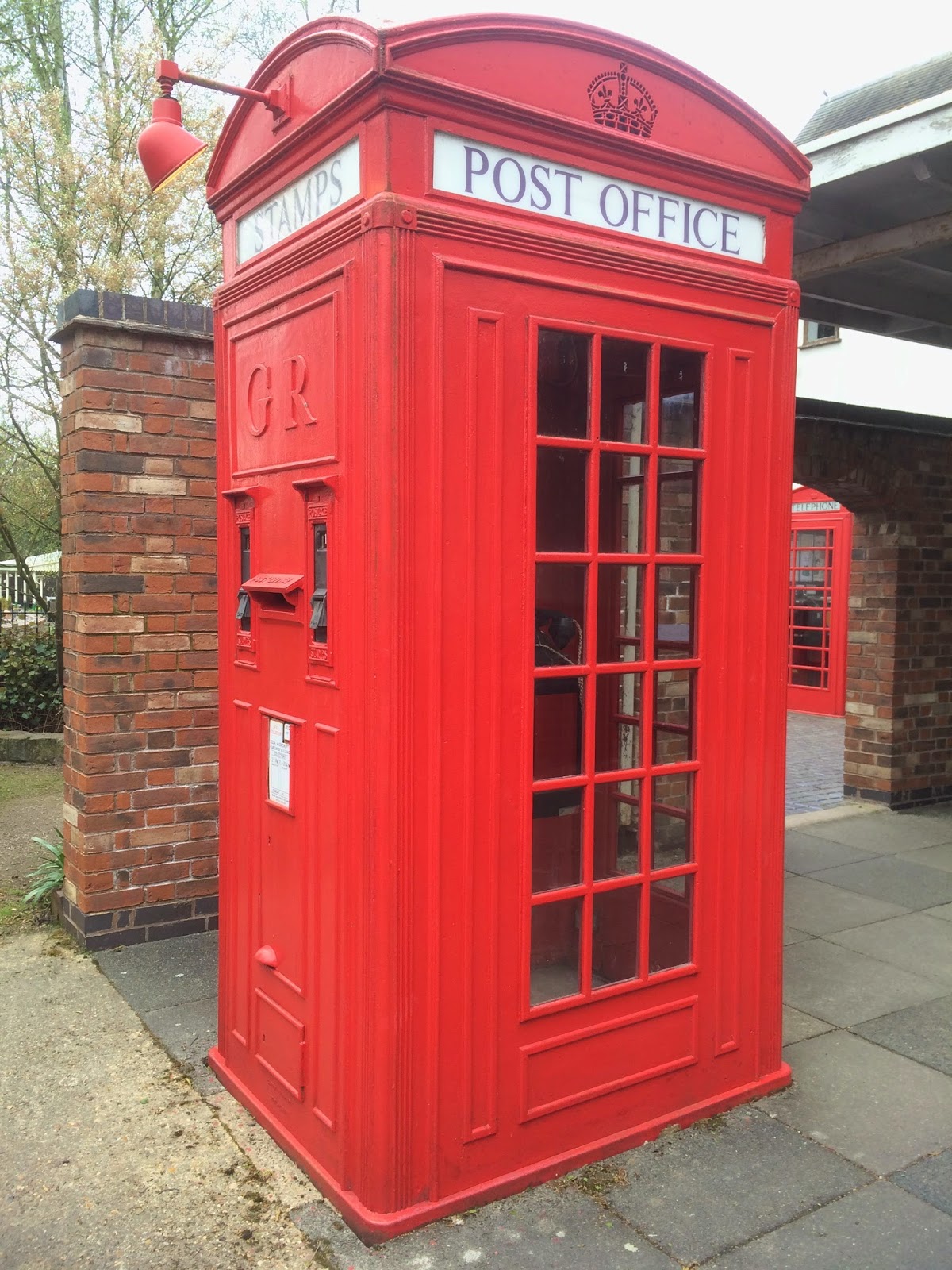 Second highlight and most importantly for a museum - the cafe, this didn't disappoint; an Edwardian style tea room that you can go to without paying or going into the museum itself and if you are nearby then so worth a trip for tea and cake. 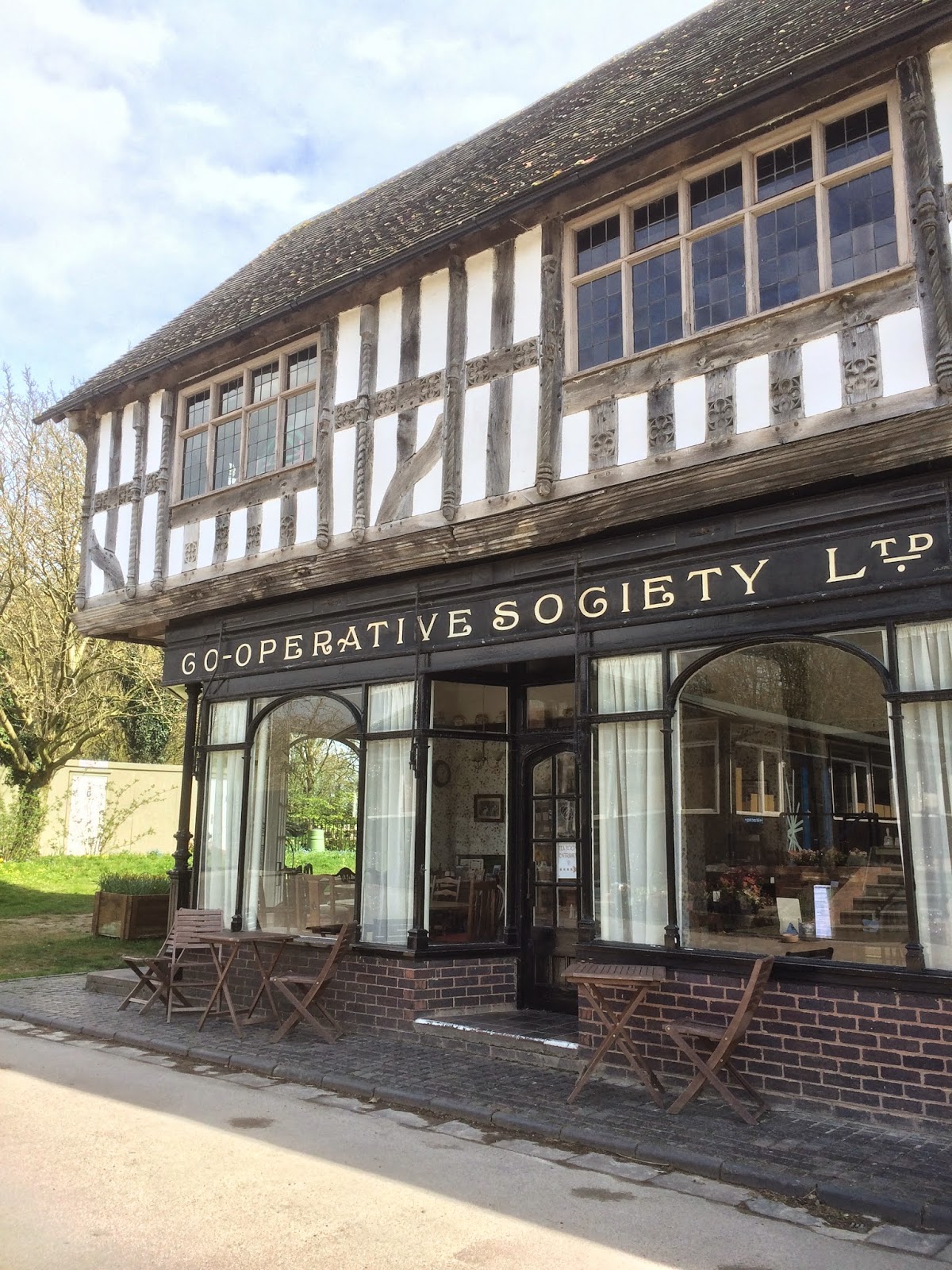 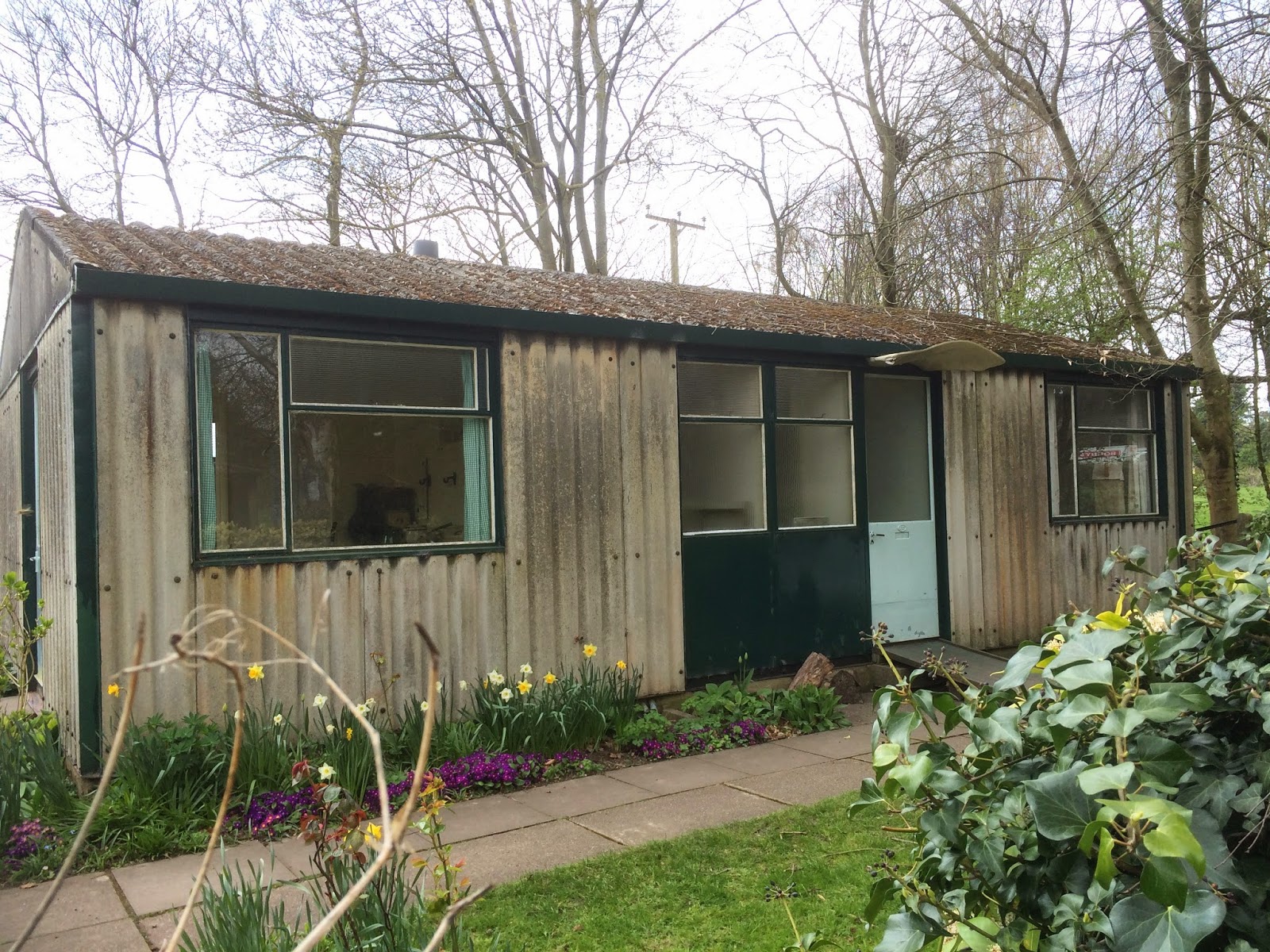 Probably my favourite, a post war prefab kitted out with interior of the time makes you realise you don't need much of a building to make a home.

Avoncroft was a real surprise, heaps of space for kids to run around so unlike most museums they won't get confinement boredom. Any location researchers, this place needs to be in your book I wished I'd known about it when working in TV. You do need to drive there, or its a long walk from the station but if you are around the midlands then I really think this is a fab destination and (like all museums) it needs more support.