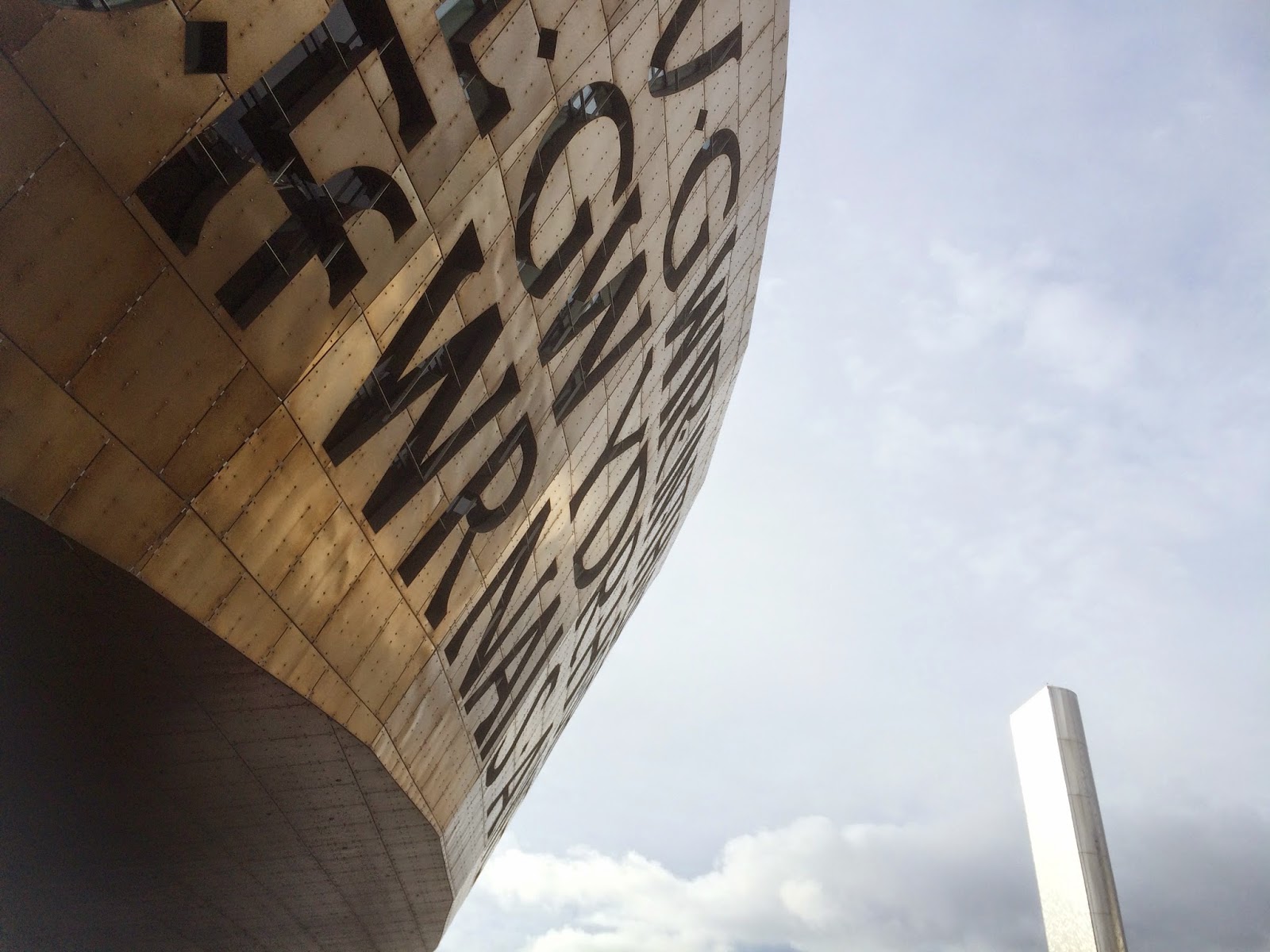 Last week was a marvellous first for me I exhibited at the Museums Association conference and exhibition which was held at the rather majestical Wales Millennium Centre. Not exactly a trade show that buyers attend but felt it was an opportunity to meet museum folk all the same. 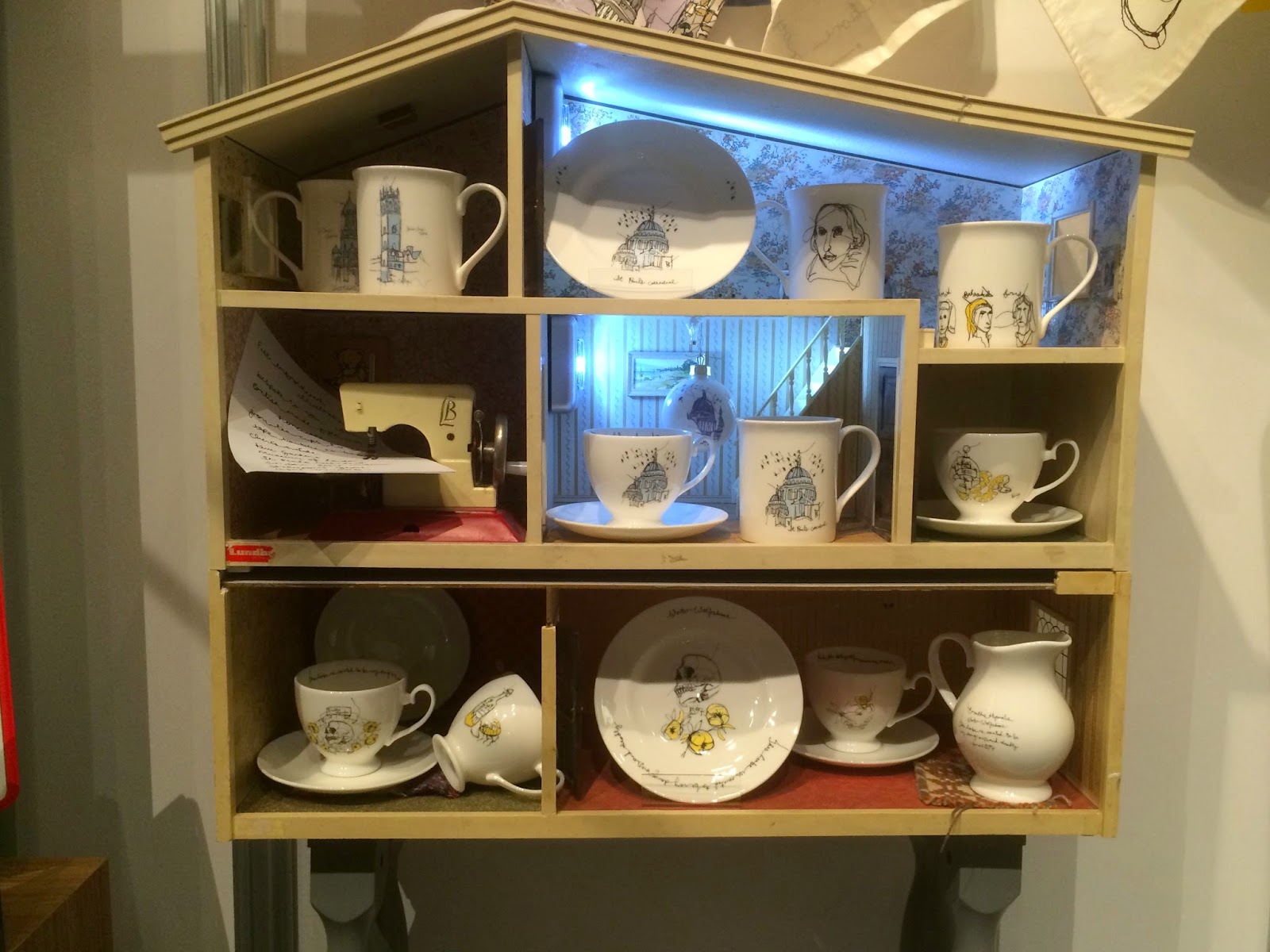 I pretty much was a soloist on the designer front but surrounded by some amazing gadgets and exciting tech that was more like magic to me; communicating paintings like something out of Hogwarts, apps that recognised images and could give you every ounce of info on the object in question and other apps that could give guides in the middle of nowhere.... I was all surrounded by such a lovely bunch people I'd do it again just for the fun of it! 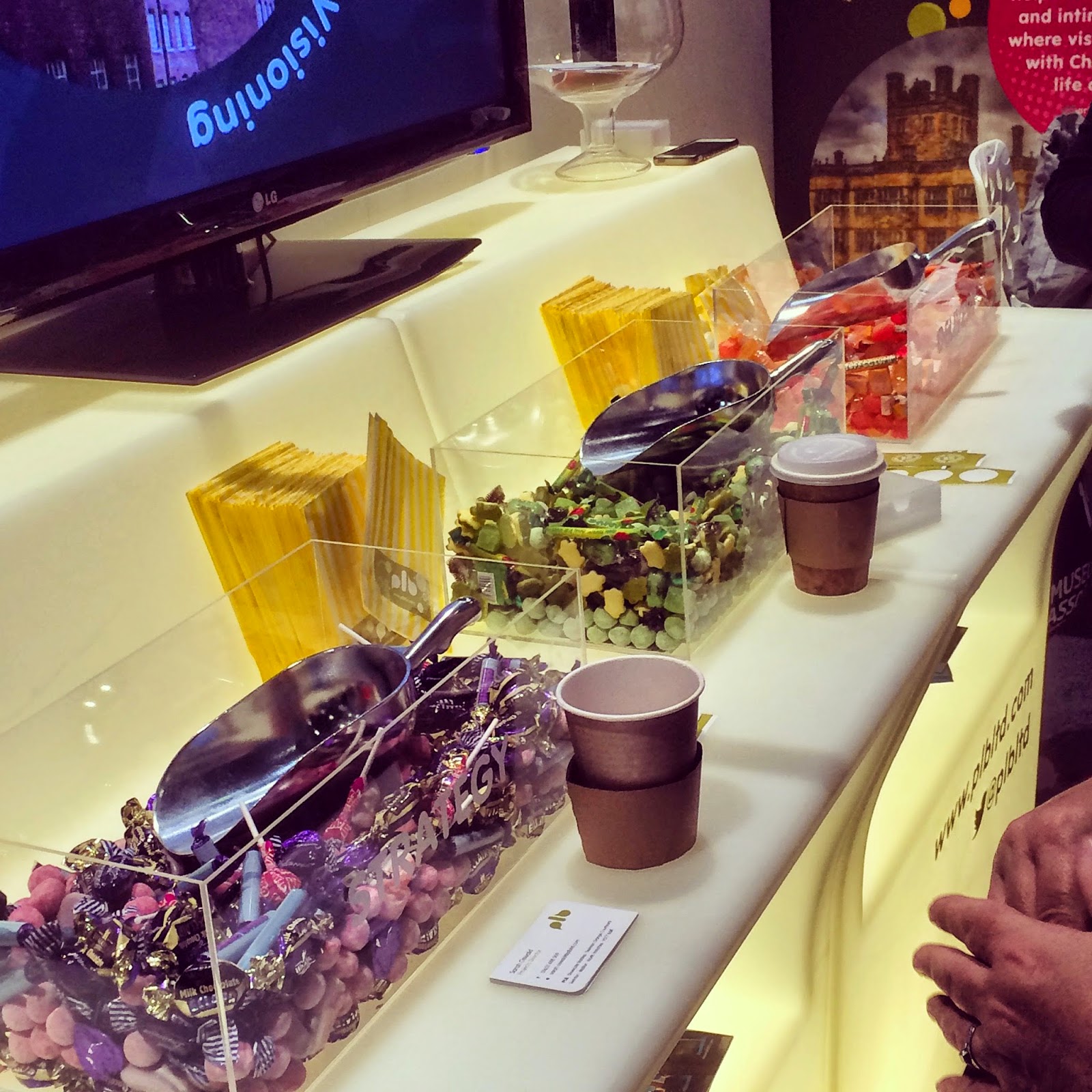 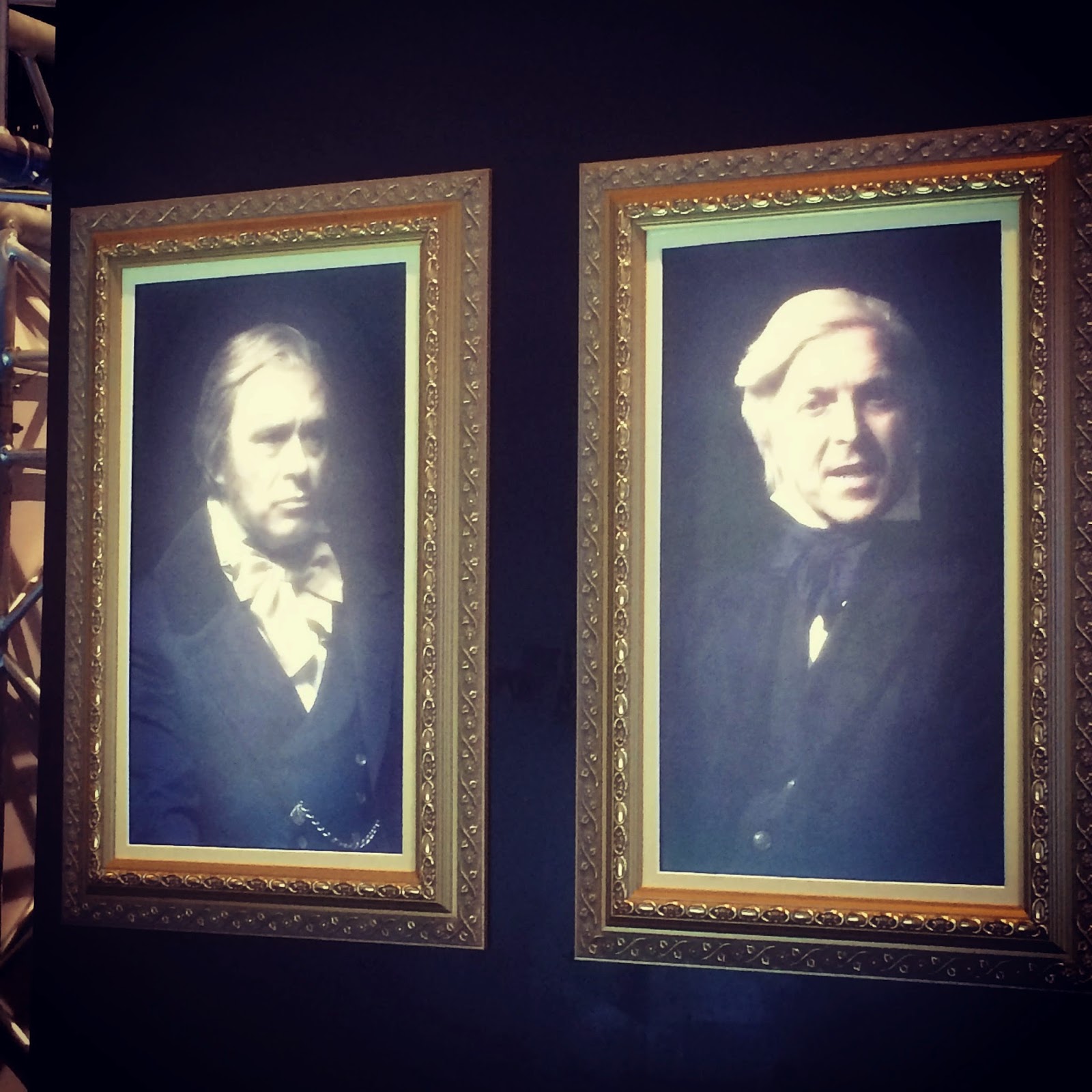 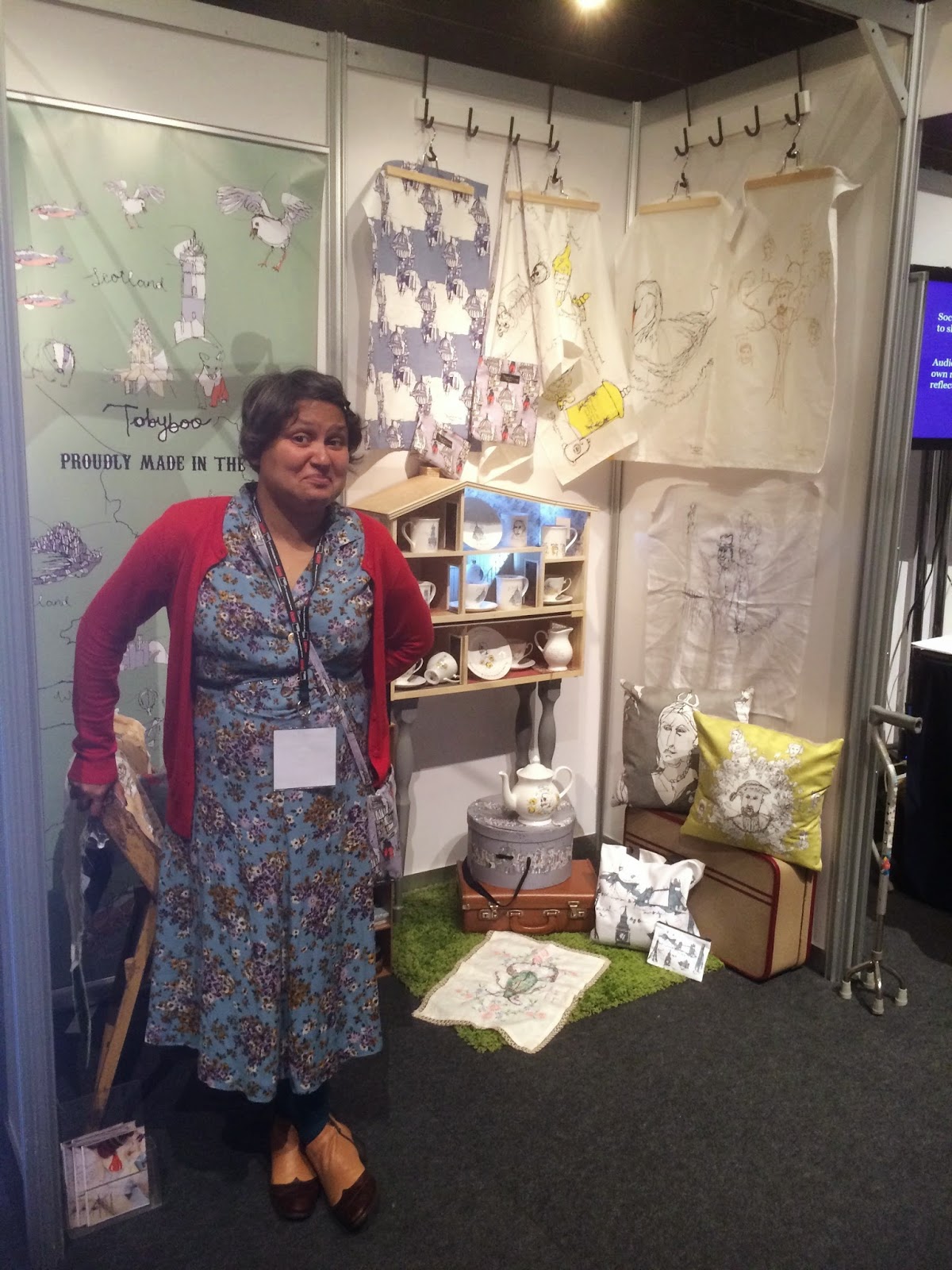 This year marks the 125th anniversary of the museums association and yes of course there was a party to celebrate! Women 30 feet in the air doing synchronised dancing on curtains what else would yo expect at the Cardiff National Museum?! 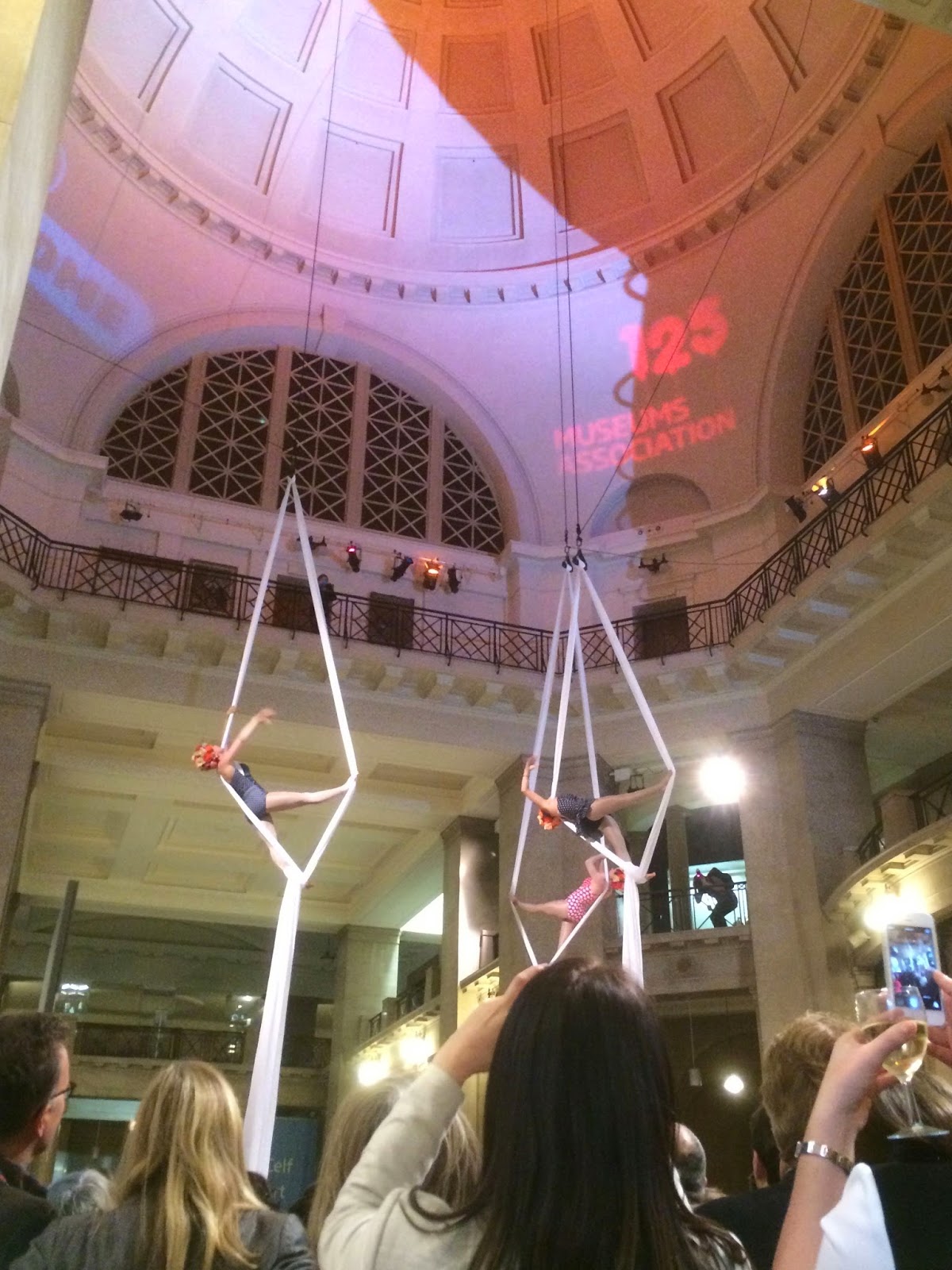 There were also 2 awards given out that were voted by the delegates that attended the event; best looking stand and best product. Now, bearing in mind how much money and gadgets the other stand holders had I didn't exactly have a shot, they were slick and techy and one even had  gorgeous looking pick n mix selection to entice and yet shockingly I won. 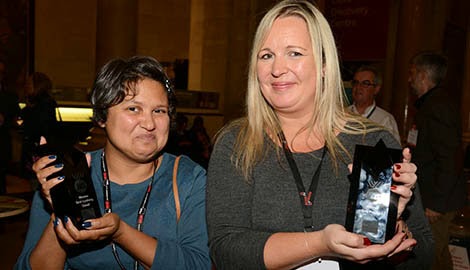 The following day I had such lovely comments from lots who had voted congratulating and telling me they had voted for me. I've not felt so proud in ages, so thank you voting types!
I know the competition within free embroidery artists is becoming greater, when I started I genuinely couldn't see anyone else doing it commercially and just because others use the same medium doesn't mean our work is the same - no one says to a photographer "I know someone that's like you" because they work with a camera. Anyway I've been getting bored of hearing from some people "oh I've seen artists that work like that" of course you have, I've seen lots of artists that draw with pencils and more than a dozen that use paint! Shocking I know.....my point is it gets soul destroying hearing things like that so last week was a fantastic one of recognition and I loved every second, well except the going on stage and photo part! 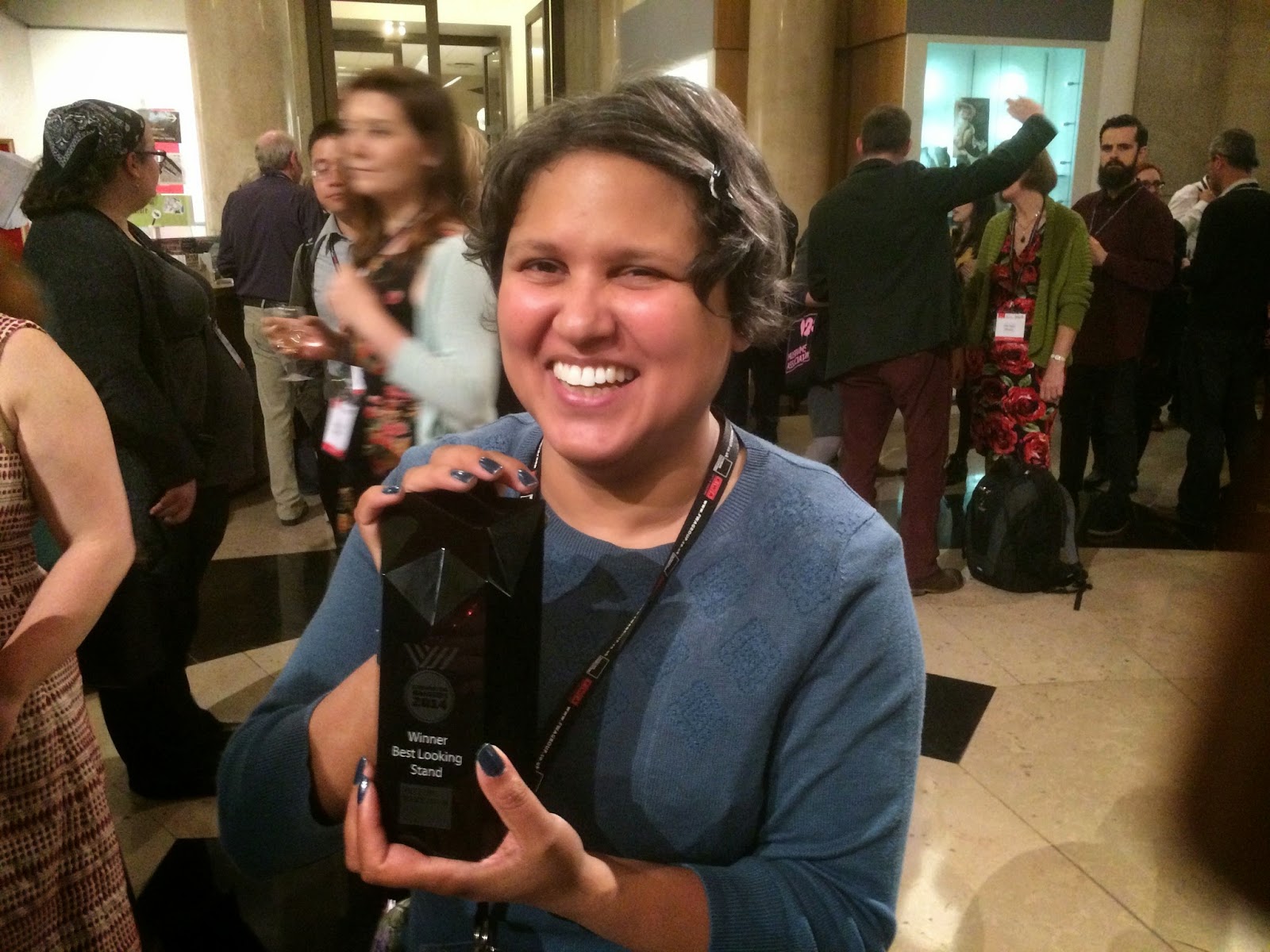 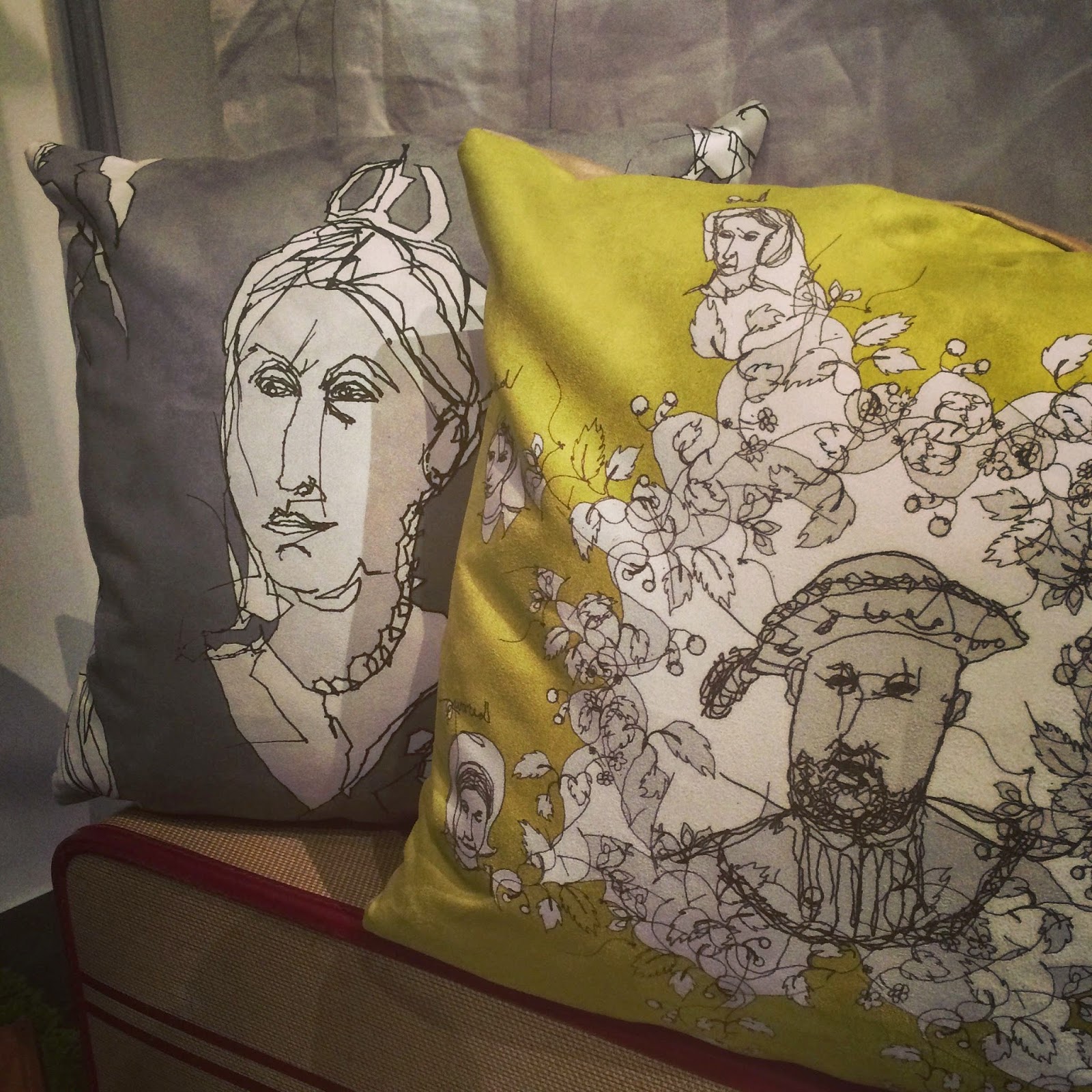 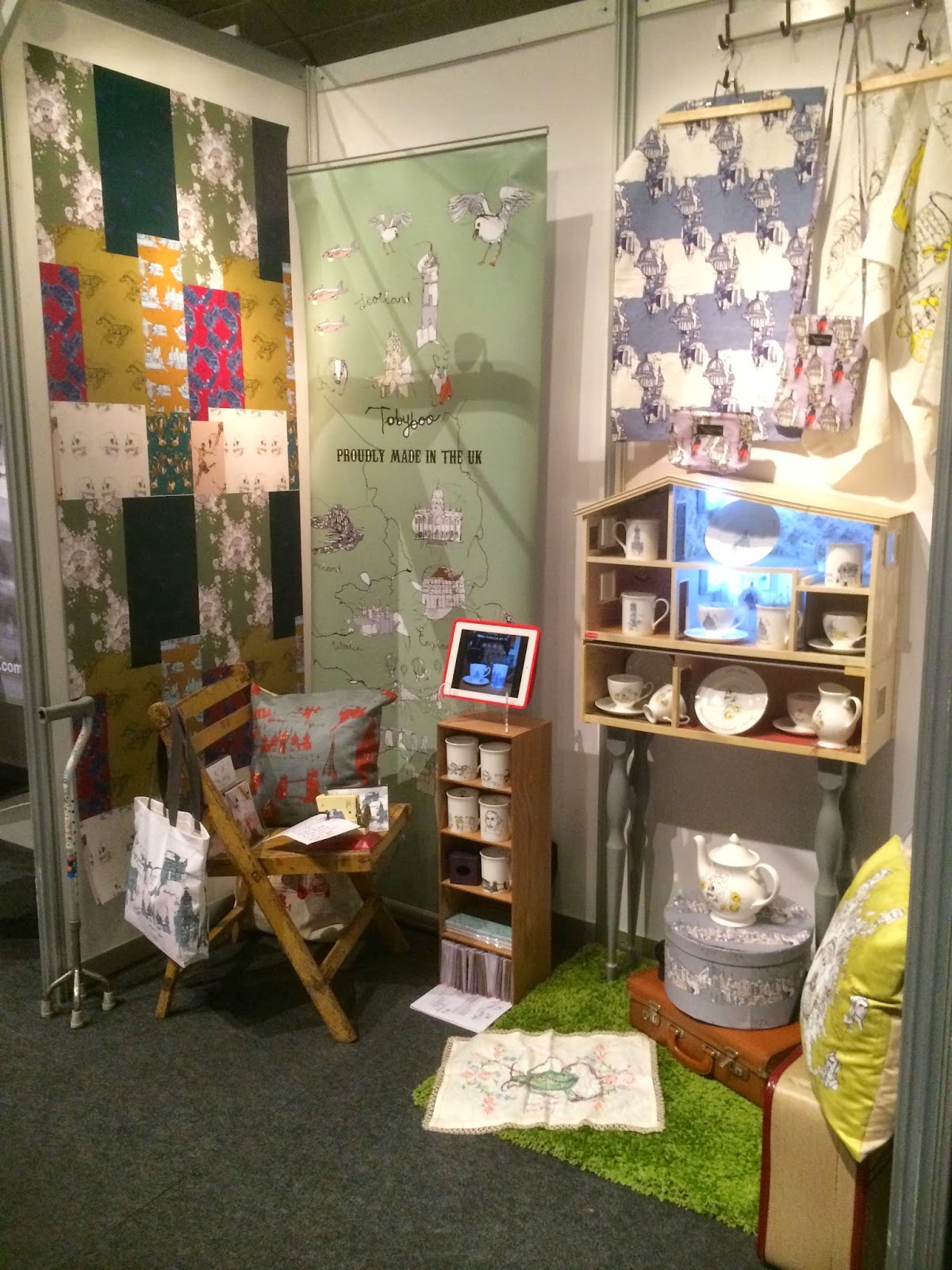