Monopoly crazed woman and well dressed friend Elizabeth from Mountain and Molehill has left her saucy pin up girls behind and come up with some rather lovely prints. Created from old animal etchings she's brought them to life with Penguin Parades, Stag nights and personalised pieces for weddings and names. 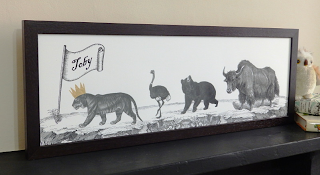 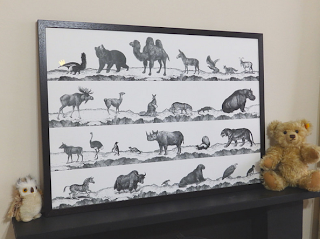 
Animal alphabet! ah yes.... this I know about. In case you missed my jabbering before I went on about my jewellery pieces when I did my degree back in (ahem) well let's just say I know way too many people that were only just born then. 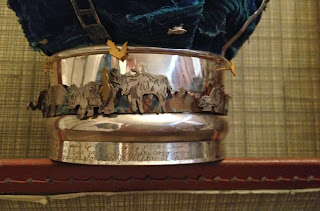 The major piece was a Noah's Ark crown with an animal for each letter of the alphabet. Very toy like I made it so things moved or went up and down and some of the animals were hidden so you had to find them.
So obviously I love Mountain and Molehills new creations! Well done Elizabeth, keep up the good work! 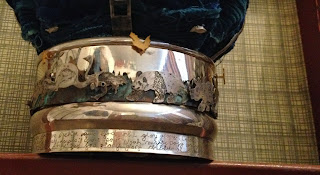 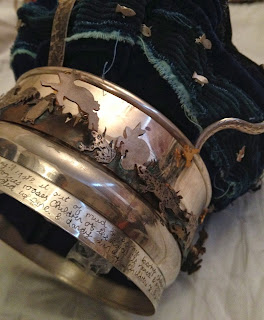