So Boo took a well earned rest during half term after his first few weeks of school and hoorah for Nana and Pop who for his birthday bought him a trip to Disneyland Paris, being a 5 year old he had no option but to bring us along for the ride. 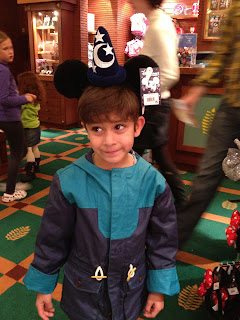 Before the Boo, we got to go to Disneyland Orlando and I wasn't sure just how it would match up to the razzle and dazzle of the U, S of A. After a fun trip through the tunnel and a train change from Lille we arrived to a moonlit frenzy of crowds through the gates to the Kingdom.

The hotel was just a stones throw from the station and the parks and a lake side walk got us to a faux hotel in the woods or a hotel in faux woods. To be honest I was really impressed, I wasn't expecting more than Butlins with Mouse ears on but his was a real hotel, with a bar - that sold alcohol (in Orlando we got the reply "we don't serve alcohol in the Magic Kingdom"). Heaps of pumpkin decorations and fairy lights led me straight to the on site store where Toby not only wanted to try on all the ears but had to have his photo taken in each pair. 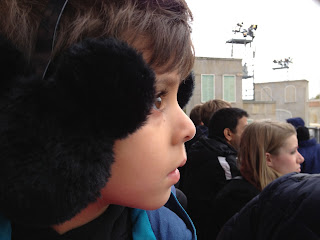 The two parks - Disneyland and Walt Disney Studios pretty much had something for even the biggest Disney dis-liker and non magic believer. There was a car stunt show that not only had a shoot out that resembled Reservoir Dogs but also had a finale that had one of the actors walk around on fire... and no there were no warnings or age restrictions. 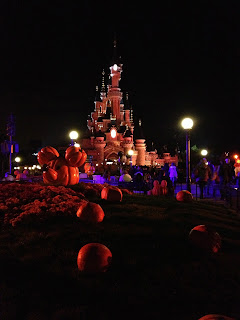 I didn't ever get used to the amount of smoking, and there did seem to be no smoking signs up but overall the French seemed to have a horrendously laid back attitude to dos and dont's. The biggest difference between Orlando and Paris, Orlando made every single person let alone child feel special I was in a wheelchair when we went to America and they went out of their way to help. I had my walking stick in Paris and told them about my illnesses - they reluctantly said that I could go with one person to help me onto the rides and the other had to wait in the queue. So in other words, the 3 of us couldn't go on together. Not exactly helpful, most of the time not particularly nice. I did wonder if any of the staff that weren't in a costume just didn't like kids...the wrong place to be if they didn't. 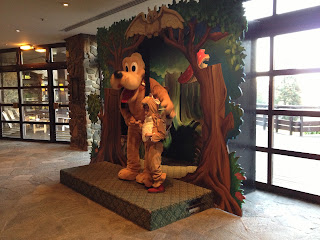 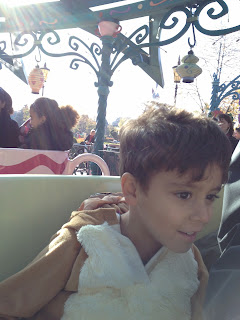 Overall it was amazing and the only thing that dented the shininess of it all was the general attitude of the staff but it didn't ruin a holiday of a lifetime for the boy that won't be able to be beaten and that in itself made it one amazing experience seeing just what fake fur and ears can do to a child. 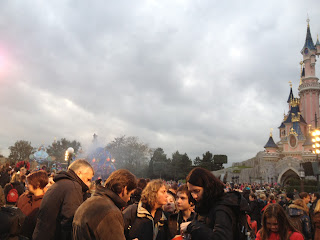 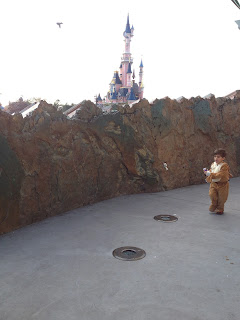 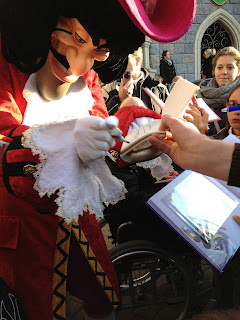 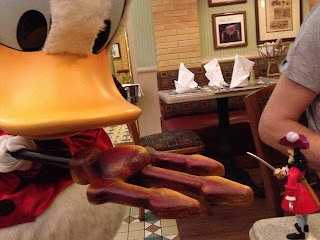 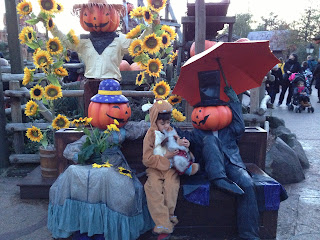 If you do get to go things to do and not to miss; 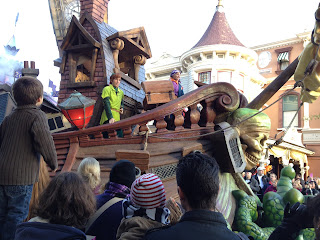 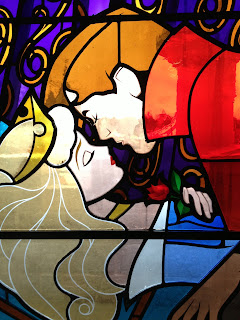