London (and a) Bridge

This week was a bit of an exciting one in the House of Boo. Toby - turned 5 on Thursday and this years cake was Tower Bridge. One of my favourite London landmarks and is the boys too. You'd think he'd be slightly happy that I tried at least, you know look star sprinkles and even a boat going under it but the reaction? "next year mummy can I have Buckingham Palace - it's easy - you just have three rectangles put the together and put windows in, see easy peasy" 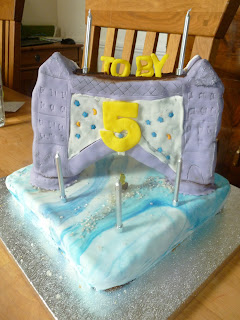 Also on Thursday was the (drum roll please) launch of the Museum of London's, Doctors, Dissection and Resurrection Men exhibition. As I've jabbered on before I've been eagerly awaiting this not just because tis little ole me that's designed the merchandise to go with the exhibition but because it's one that I would want to go and see regardless.

At the launch day I was lucky enough to meet Louise who was one of the archaeologists involved in the initial findings at the Royal London Hospital that sparked the project and Jenalna who curated the collection. The works shown tell an incredible thought provoking story regarding the trade for human bodies not only for medical research but for artists.

It's beautiful, haunting and macabre a fascinating side of human history that is brushed under the carpet.  It's not shocking for shocks sake from every detail it is a collection and display of interest from so many angles; art, science and history. I am truly proud to be even the teeniest part involved. 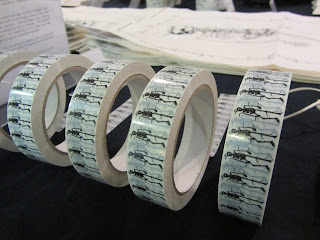 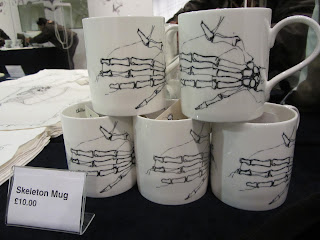 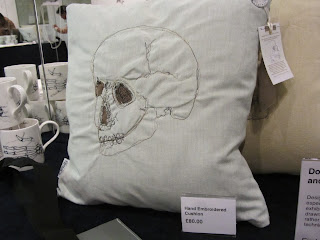 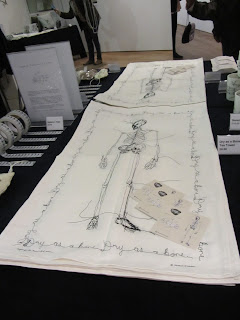 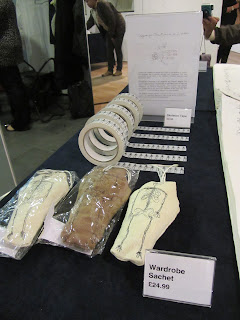 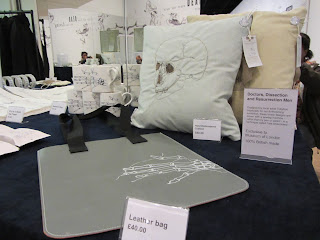 Above: the teeniest part of involvement - the merchandise all exclusive to the Museum of London but I did manage to buy a set for myself.
Doctors, Dissection and Resurrection Men opened on 19th October and runs through till April 2013