Jubilee fever hit the nation this weekend, red, white and blue nails, bowler hats incredibly stupid tattoos were all fine and dandy for once!

I was lucky to be part of the event in Battersea Park organised by the one and only designer of leather jackets to Bros, Wayne Hemmingway! It really was a fantastic event, the customers to the stall said the loveliest things and spent money too which was a bonus. 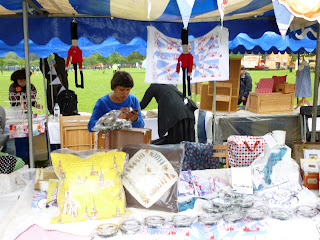 whilst I set up the boys have fun dancing.... 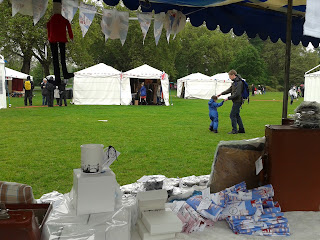 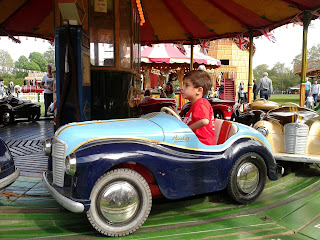 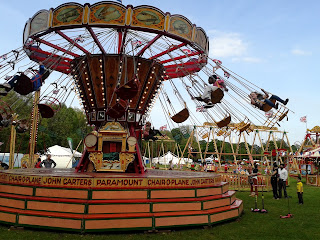 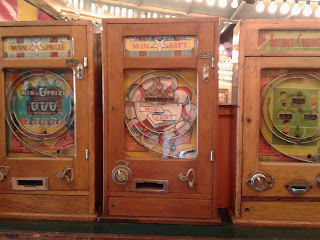 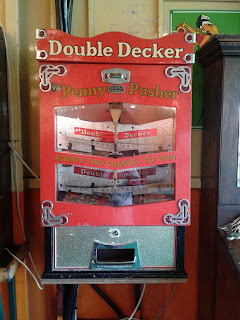 The stream fair was a hit with the boy 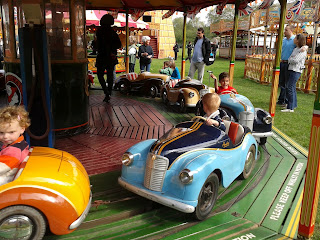 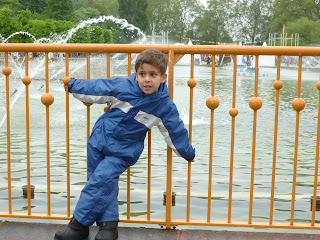 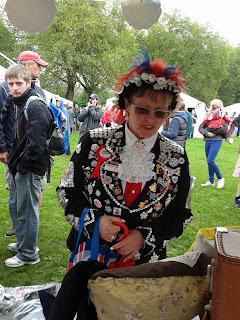 this was my favourite queen of the day 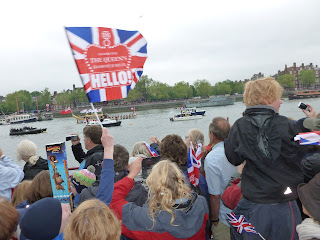 the boys went off to see the row rows 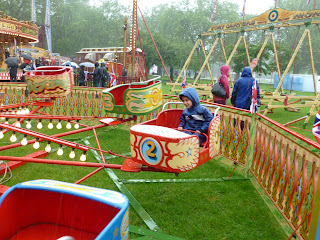 The day ended in a sell out for Tobyboo and a pour down! I had 2 cushions left and they were getting very wet so had to pack them up and call it a very good day. Hoorah and well done all round!
Email Post